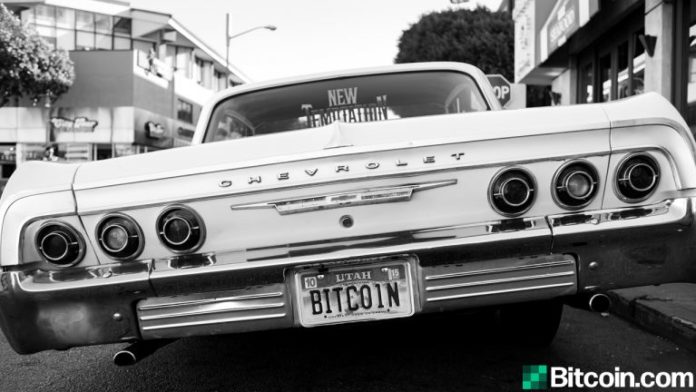 On April 18, 2021, Bitcoin.com News and a number of crypto publications reported on Bitcoin’s (BTC) hashrate dropping after reports noted that in China the Xinjiang grid is having electrical blackouts. Initial reports estimated the loss of hashrate was above 40% but other reports mention the loss could have been between 12.61% to around 25%.

On April 21, 2021, Coin Metrics’ founder Nic Carter said five-day stats had shown the Bitcoin (BTC) hashrate only lost around 25%. Whatever the exact number may be, BTC’s network hashrate at the very least dropped over 10% or more at that time.

The hashrate drop has made it so the network difficulty has declined making it easier for miners to find blocks. BTC’s difficulty is the parameter the network uses to keep block times steady and consistent. 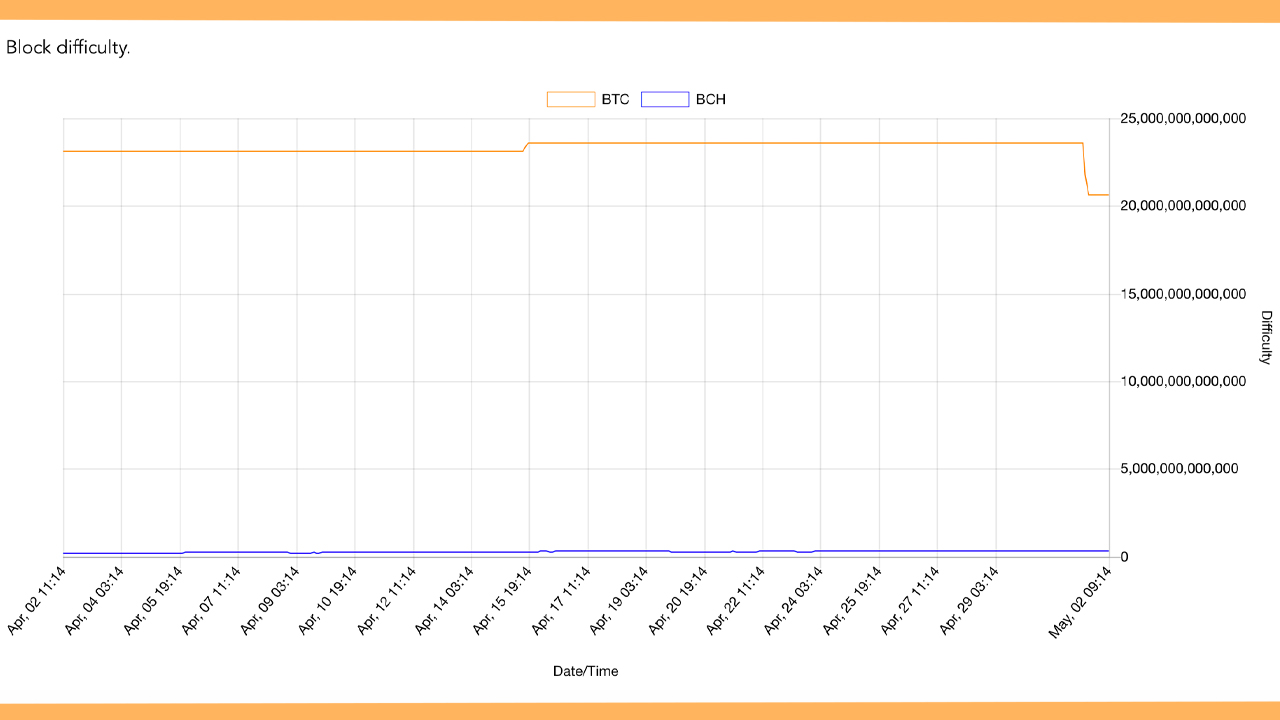 Two days ago, BTC’s mining difficulty dropped 12.6% to 20.61 trillion after the large hashrate drop that took place more than a week ago today. The 12.6% decline is the largest difficulty drop in 2021 and after the metric changed, hashpower started kicking into high gear.

The last massive mining difficulty drop was around 16% during the first week of November 2020. On Sunday, May 2, 2021, BTC’s hashrate has climbed to almost 200 exahash per second (EH/s), according to a few hashrate aggregators.

Today, Coinwarz.com stats shows the hashrate on Sunday jumped above the 190 EH/s zone and data from Fork.lol indicates absolute hashrate in exahashes touched 204 EH/s three hours ago. A number of other SHA256 aggregators have similar daily statistics and they all show BTC’s hashrate jumping since the difficulty drop.

It’s good to note that using hourly and even daily averages for hashrate, might not be the most reliable way of measuring hashrate data. This is why the lower-bound hashrate estimates from the recent electrical outages in China came in a week later. Most analysts would leverage seven-day stats or longer in order to determine absolute hashrate metrics.

At the time of publication, there are 18 bitcoin mining pools dedicating SHA256 hashpower at the BTC network. A majority of the top ten pools stem from China and the mining pool F2pool captures around 29.6 EH/s or 18.51% of the overall network’s hashrate.