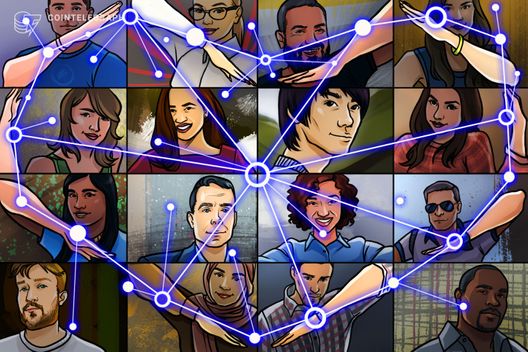 As of December 2018, Zhiyuan Hui reportedly serves over 430,000 non-profits, and its 71 million users are reported to have worked over 100 million service hours via its platform. According to the blog post, the United Nations-issued China Volunteer Service Economic Value Measurement Report has valued the platform at over $500 million.

In order to manage this astonishing volume of users and service hours, Zhiyuan Hui has reportedly decided to build a transparent volunteer tracking platform on the EveriToken public blockchain.

Via the new system, governments, enterprises and non-profits will be able to award an estimated almost one million volunteers per day with “Yi Coin” points in exchange for their volunteer activity and service hours.

Volunteer data will be recorded on-chain onto what EveriToken terms an “open public welfare ledger.” The blog post continues to outline that:

At press time, Zhiyuan Hui has not responded to Cointelegraph’s request for comment on the partnership.

As previously reported, the benefits of distributed, transparent ledgers are being increasingly recognized in the public welfare and charitable sectors globally. Last month, the Irish Red Cross partnered to use blockchain in a new app that improves transparency for charitable donations. Also last month, Binance’s philanthropic arm launched its own blockchain-powered donation platform.

Coinbase Launches Program to Educate Users About Crypto ‘Beyond Bitcoin’