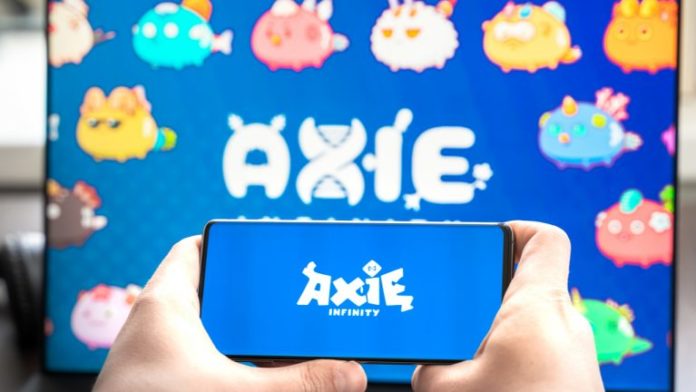 Axie Infinity, an Ethereum based game, is now one of the biggest successes of the play-to-earn model. Featuring NFT’s like the game characters, the game monetizes breeding these characters and selling them. As a result, there is now a growing demand for Axies, whose stats can make them reach high prices in markets. This has incited a bit of an economic boom, generating more revenue than other known protocols last week.

Axie Infinity, a battling/breeding game in the style of Pokemon, is creating a booming economy that has started to outshine other financially focused protocols. According to DappRadar, Axie Infinity is now the biggest NFT market in crypto. With 50k traders involved in moving more than $80 million throughout the last week, it has surpassed OpenSea and CryptoPunks.

Jeffrey Zirlin, co-founder and growth lead of Sky Mavis, the company behind Axie, also gave numbers about this growth. Zirlin stated on Twitter that Axie’s growth had surpassed other more well-known protocols. He stressed that:

Axie generated more revenue than Metamask, Pancakeswap, Synthetix, MakerDAO, and Curve COMBINED. Axie is still a pretty basic product and has many upgrades coming over the next 9 months.

The reason behind this is simple: Axie’s model has created an economy that has (for the time) achieved self-sustainability. Newcomers that want to be part of this model need to purchase Axie NFTs to profit. Players already in the game are incentivized to breed new Axies to profit from their sales, and the demand for the native token of the game rises as a consequence of these two activities.

This growing demand for Axies (the NFTs needed to play the game) has made their prices rise in the market. Not so long ago, three Axies could be bought for less than 600 dollars. To play Axie Infinity, you need at least three Axies to start. Now, the same set would require 900 dollars just to start playing.

Axies with uncommon features are even more expensive: mystic characters are part of the original batch of NFTs in the game. Last week, a triple mystic Axie was sold for 369 ETH, a little more than $820K at the time of writing. Other less rare characters (double mystic) can be bought for 75 ETH. Buyers are waiting for these prices to keep rising in the medium term.

It seems then that NFTs can be a source of revenue and used as an investment if there is a compelling usage linked to them. In the future, more NFT platforms could seek to achieve Axie Infinity’s success by mimicking what they have done. Axie has seen success in emerging markets where investors even go so far as to offer scholarships to novice players.

What do you think about Axie Infinity’s booming economy? Tell us in the comments section below.