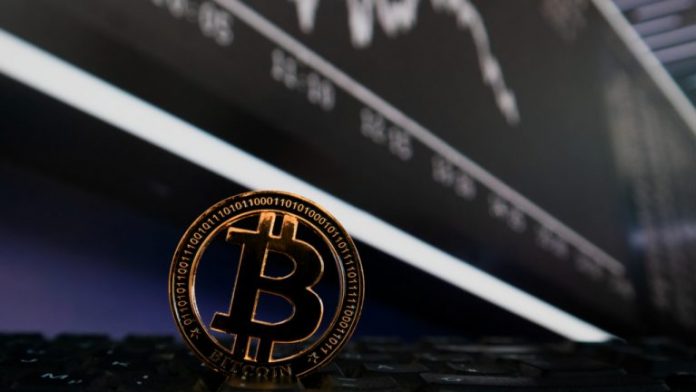 Bahamas-based Deltec Bank & Trust said during a recent video review that it’s holding a “large position” in bitcoin. The information was given by their chief investment officer, Hugo Rogers.

According to the video uploaded to the bank’s Youtube channel, Deltec’s large position in bitcoin (BTC) has brought “a lot of attention recently.”

We bought bitcoin for our clients at about $9,300, so that worked very well through 2020. And we expect it to work well in 2021 as the liquidity crisis continues to run hot.

Earlier this year, Rogers told Bloomberg about what represents a bitcoin position from a strategical point of view:

A small position in Bitcoin can go a long way. There’s a lack of an alternative in real assets that can show a comparable return. If you’re going to diversify your portfolio anyway, this is a good place to go.

The stablecoin issuer Tether is a client of Deltec. In fact, the relationship between both parties dates back to atleast 2018, after Tether released a letter confirming a transaction with the bank.

To clarify the separation between Tether and the bank’s holdings, Stuart Hoegner, general counsel of the crypto trading platform Bitfinex and Tether, commented on the matter:

The recent crypto market’s bull-run has been fueled interest among private banks and investment advisors towards crypto.

German private bank Hauck & Aufhäuser announced that they would launch a crypto investment fund this year. Such a move will allow institutional and semi-institutional investors to invest in digital assets including, bitcoin, ether, and stellar.

Also, news.Bitcoin.com reported on a survey that revealed that the number of U.S. financial advisors allocating to crypto in their clients’ portfolios surged significantly in 2020.

What are your thoughts on Deltec’s bitcoin position disclosure? Let us know in the comments section below.