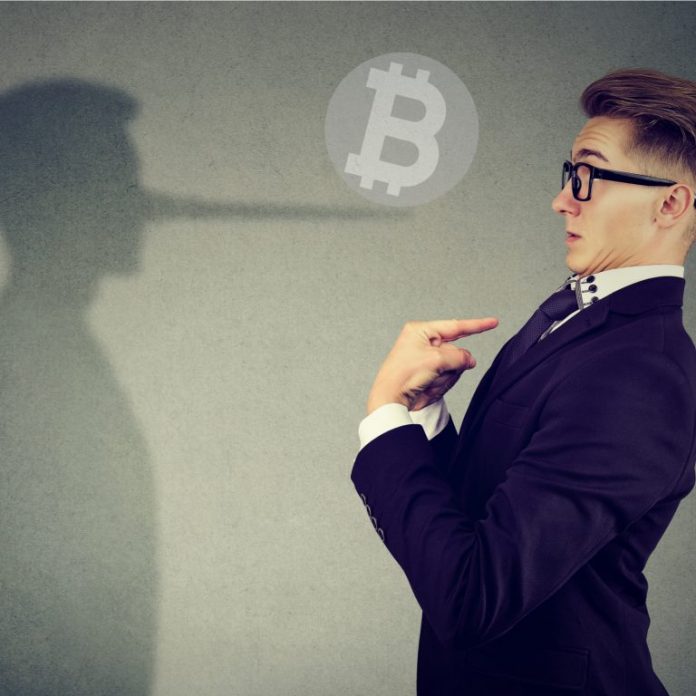 The BTC community recently accused Coinbase of editing a video to make zero-conf BCH payments appear quicker than they actually are. In response, Bitcoin Cash supporters have provided pictorial evidence that the video was not faked. They then went on to discuss ways in which replace-by-fee has altered the reliability of 0-conf on BTC.

Recently, Coinbase CEO Brian Armstrong tweeted a video of a popup donut shop at Coinbase that accepted cryptocurrency for payments. The 15-second video showed a person paying for the donuts with a 0-conf BCH transaction that took a mere three seconds to be received on a tablet.

Bitcoin Core (BTC) maximalist Whalepanda and cryptography consultant Peter Todd both accused Coinbase of editing the video to make BCH 0-conf transactions appear quicker than they are. They believed that Coinbase had minimized the wait time with a video edit that was made to look like a camera zoom on the tablet receiving payment.

1) coinbase publishes a video that looks like it used a zoom to hide a cut.

Other BTC community members like DJ Booth and zndtoshi were also unhappy with Armstrong’s video and requested the Coinbase CEO use Lightning instead of BCH for quicker transactions in the future.

In response, video director and BCH supporter Collin Enstad took a snapshot of a frame in the video that showed the payment had already been confirmed before the camera had even zoomed in.

No edit. There’s one frame when the green checkmark and the QR code is barely visible, right before the zoom. pic.twitter.com/qTLCCpATzm

Openbazaar developer Chris Pacia also joined in the conversation with a light-hearted response, and teased that the integration of Avalanche would make BCH transactions confirm even quicker than currently.

The debate continued on reddit, as r/btc commentator lechango questioned whether Todd and Whalepanda had received BTC transactions in the past, since 0-conf also exists on BTC. However, reddit user Recentbobcat quickly pointed out that the replace-by-fee feature on BTC had made 0-conf transactions unreliable. This was the reason why the BCH community got rid of the replace-by-fee feature, Recentbobcat explained.

Another reddit commentator, s_tec, jumped in and pointed out that 0-conf transactions would still work on BTC because replace-by-fee is an opt-in feature. This means that merchants that accept BTC can look out for replace-by-fee on incoming payments and decide accordingly whether to accept the original transaction.

What do you think about the Coinbase video and the response it elicited? Let us know in the comments below.

Bitcoin News is growing fast. To reach our global audience, send us a news tip or submit a press release. Let’s work together to help inform the citizens of Earth (and beyond) about this new, important and amazing information network that is Bitcoin.