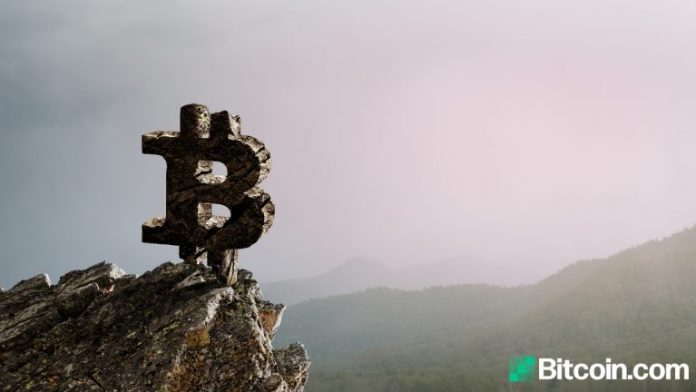 Bitcoin’s price continues to move northbound, as the crypto asset’s value has touched another all-time high (ATH) this week reaching $41,970 per coin on Friday morning (EST). The digital asset bitcoin is now the 7th most valuable asset worldwide with an overall market valuation of around $778 billion today.

Cryptocurrencies across the world have seen enormous gains during the last week and this week bitcoin (BTC) has touched multiple all-time highs. BTC has touched another ATH on Friday morning (EST) reaching a whopping $41,970 per coin at 10:00 a.m (EST). At the time of writing, bitcoin is swapping for $41,900 per unit after dropping a hair lower. The crypto asset saw a massive drop yesterday after quickly touching the $40k handle dropping well over 10% to the $36,388 range at 1:48 p.m. on Thursday afternoon.

#Bitcoin is now worth more than Facebook. Carpe diem.

Of course, the crypto community has been excited about the bullish prices and many have been saying we still have a ways to go price-wise. Morgan Creek cofounder, Anthony Pompliano, discussed the subject on CNBC’s Fast Money broadcast yesterday and said bitcoin would be far superior to gold someday. Pompliano told CNBC’s Melissa Lee that “Bitcoin is a 10x improvement on gold” and “we will one day see a $1M Bitcoin price, which is only 2x the gold market cap.” Bitcoin’s $778B market cap is now half the size of silver’s market cap of roughly 1,700,000 metric tons of .999 Ag. 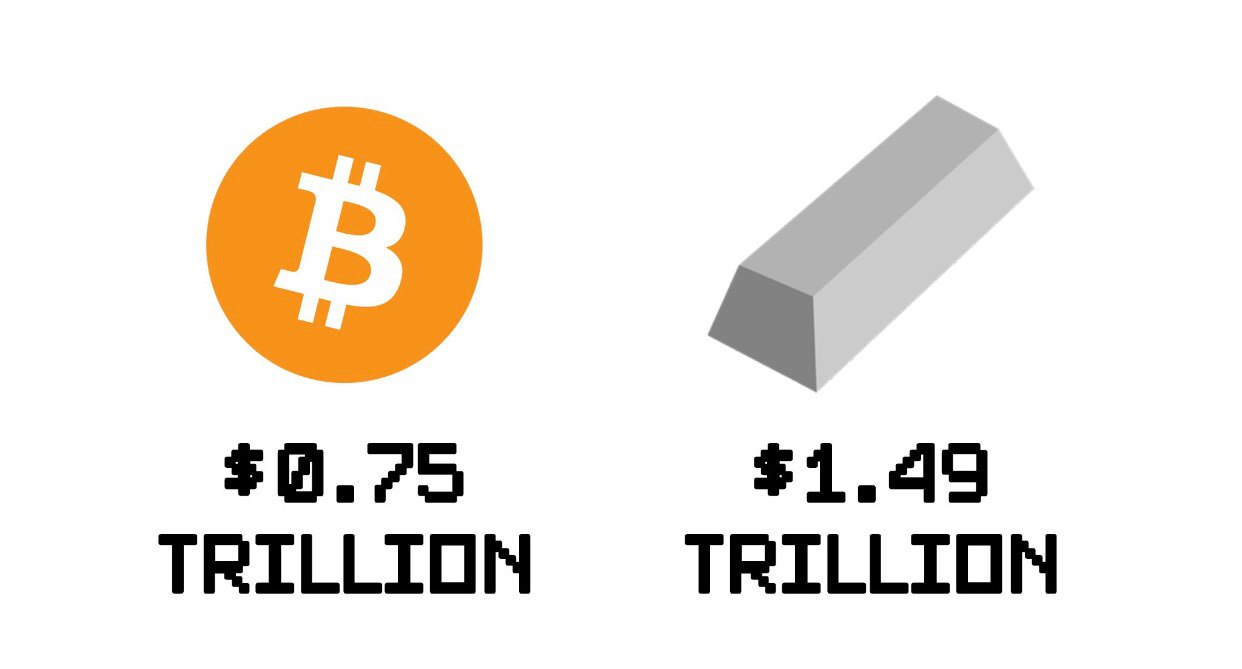 In a response to Pompliano’s guest appearance on Fast Money, Microstrategy’s Michael Saylor said: “Gradually, then suddenly, investors are coming to the horrifying realization that Gold is a zombie store of value.” Similarly, the bitcoin bull, Chamath Palihapitiya, also spoke on CNBC and told the broadcasters that BTC will be going to $200k someday. Palihapitiya spoke about the mistrust in governments and central banks worldwide and said first it will be $100k and then $200k at some point down the road.

The analyst Willy Woo tweeted some opinions that he had as he believes we may never see the $20k price zone again. “Update,” Woo tweeted. Never going to see $20k again, $25k will take a black swan to pierce, rising $500 per day. $30k is formidable support. 30% is the maximum projected pull back once BTC tops at current structure (changing fast),” he added.

Following the statements about BTC, an individual asked Woo his thoughts on ETH’s rally. “ATH is a beautiful thing. Nothing like seeing an asset go into outer space with free flowing price discovery. ETH is about to do that,” Woo responded.

What do you think about bitcoin smashing through the $40k handle and capturing over $41k on Friday? Let us know what you think about this subject in the comments section below.