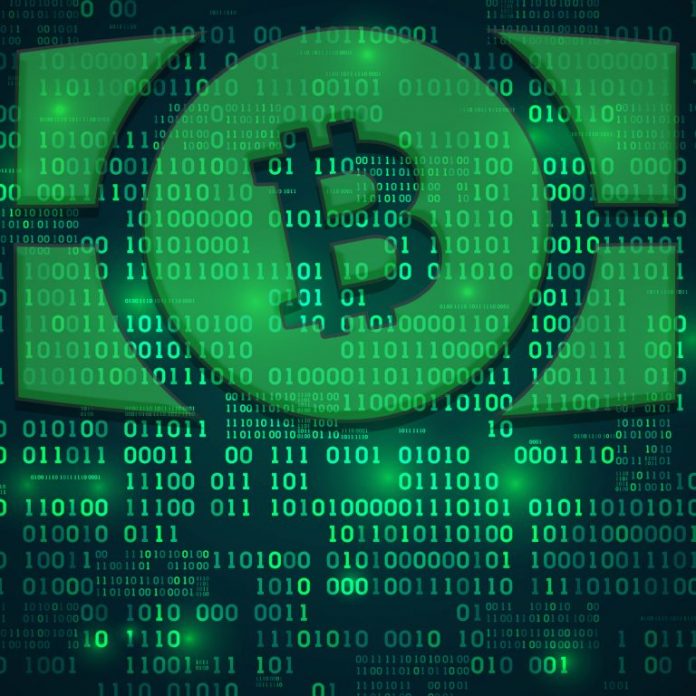 The creators of the Simple Ledger Protocol have released a new tool for Bitcoin Cash (BCH) programmers called Cashy. The toolbox allows developers to program script contracts and a wide variety of programmable money applications using the BCH network.

Cashy is is a toolbox for programming a bunch of different kinds of applications and smart contracts that are tethered to the BCH chain. SLP developers have also published a video demonstration of Cashy by writing a multi-signature contract. On Twitter, the development team said they were thrilled to publish a tool that can bring a ton of innovation when coupled with the recently added BCH opcodes.

“Cashy is a unique and powerful web application for programming Script Contracts in Bitcoin Cash,” explained the SLP creators. “The new Bitcoin Cash opcodes will take crypto to the next level — Real world use cases.”

In the video, the SLP creators show how the toolbox can be useful for multiple parties attempting to agree on the correct P2SH address to use in a multi-signature contract. With SLP’s Cashy, all parties can verify the multi-sig address against the contract agreement to see if it is valid. The demonstration on Youtube also details that the team will publish more videos showcasing other use cases.

For instance, the SLP developers note that Cashy can validate new script template files, and interacts with oracle APIs and trusted third party data. The Cashy tool also works with BCH timelocks and makes use of the network’s opcodes like OP_CLTV, OP_CSV, OP_CHECKDATASIG, and OP_CHECKSIG. Moreover, the application can create data and transaction signatures from OP_CHECKDATASIG, and OP_CHECKSIG. Cashy can also build things using a UTF-8 string or hex data and can incorporate loops using the ‘script-repeat’ feature.

Bitcoin Cash proponents on social media and forums like r/btc seemed to like the latest product offered by the SLP developers. The announcement is a top post on the r/btc subreddit forum and BCH supporters discussed both the application and video tutorial. One of the developers from the SLP project, James Cramer, thanked people for taking an interest and stated that he looks forward to showcasing even more Cashy capabilities coupled with the BCH script.

“Cashy is all about non-standard scripts via the P2SH address format — The multi-sig example presented is non-standard,” Cramer added during the Cashy launch.