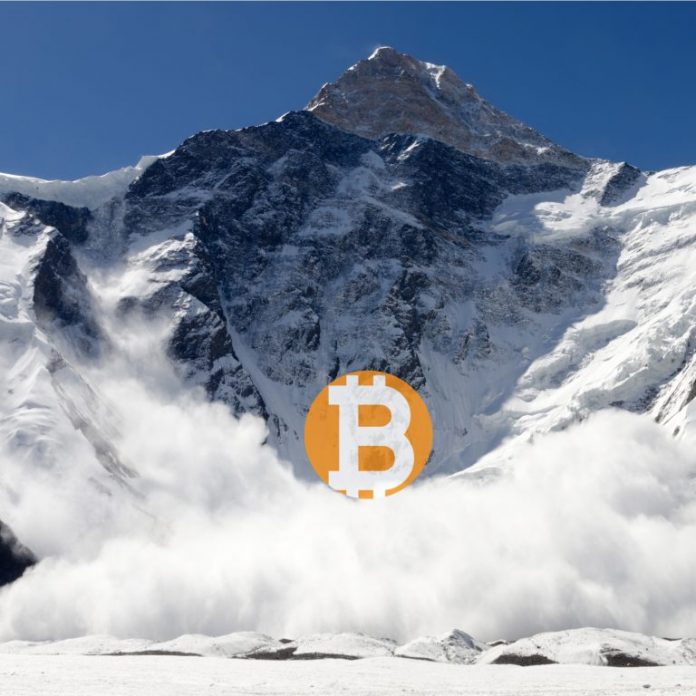 Recently, Openbazaar developer Chris Pacia was testing the pre-consensus implementation Avalanche on regtest. Pacia was optimistic when sharing his results, as his transaction finalized in just 185.822377 milliseconds.

In an attempt to lower expectations, lead developer of Bitcoin ABC Amaury Séchet explained that he does not believe that transactions will confirm at the same speed on mainnet, because a round trip around the earth via the internet typically takes 500-600 milliseconds.

When asked by Reddit user “CatatonicAdenosine” if Pacia thinks the numbers will stay this low, Pacia said he doesn’t expect transactions to take more than one to two seconds to finalize. Pacia also stated that he plans to run pre-consensus mechanism Avalanche on mainnet in a few weeks and begin logging data.

In response to Cryptopia exchange being hacked, Binance CEO Changpeng Zhao proposed three different options for storing cryptocurrency safely. Many users were critical of Zhao’s proposal to store coins on “reputable” exchanges and raised eyebrows when Zhao criticized the practice of storing coins in noncustodial wallets.

Store coins yourself. You fight hackers yourself, and guard from losing wallet yourself. Computer breaks, USBs gets lost.

Store on an exchange. Only use the most reputable, proven secure, exchanges.

Or move to DEX, disrupt ourselves. https://t.co/Ci4ux9I3VD

Zhao’s comments were in contrast to those of Kraken exchange CEO Jesse Powell, who advised users to store only the coins they plan to actively trade with, and no more, on exchanges. Powell also advised storing crypto on a Ledger or Trezor hardware wallet instead of an exchange.

PLEASE do not store more coins on an exchange (including @krakenfx) than you need to actively trade. Use @LedgerHQ or @Trezor. DEXes are not a panacea — look at The DAO. Open source just means exploits will be discovered sooner (probably not by good guys).

Other cryptocurrency community members like developer David Shares also echoed Powell’s advice, advising users to store crypto in a wallet where they control their own private keys.

Cinnober cryptocurrency lead Eric Wall recently took to Twitter to argue that children should be a target for spreading future crypto adoption. While many in the cryptocurrency space believe that the future of crypto adoption lies with people living in emerging markets, Wall believes the focus should be on children, as they are an unbanked group that are more likely to adopt the technology.

1/ There’s a lot of talk about crypto banking the unbanked (people living in emerging markets), but I think there’s a larger (>2bn) unbanked group that is far more likely to adopt crypto in the near-term. An innovative, playful group who are great at using apps:

The 17-strong tweet-storm contains some compelling arguments on why children will integrate well with the crypto ecosystem. Wall believes that kids are more sophisticated when it comes to using social media apps because they explore the full functionality of them. They also are better at online marketing as they direct message all their friends instead of just uploading content like adults do. Also, kids today understand virtual goods and in-app purchases because of things like Fortnite V-bucks and WoW gold. Creating crypto-based apps that directly target children, Wall believes, will help to spread adoption and introduce the next generation to cryptocurrencies

What do you think of Eric Wall’s hypothesis? Let us know in the comments below.

Bitcoin.com offers up-to-the-minute charts on bitcoin price and other stats. Our feeds show the bitcoin price index in all three major currencies (USD, CNY, EUR). Also, if you want to dig deeper into how the bitcoin network is performing behind the scenes, check out the statistics page too.