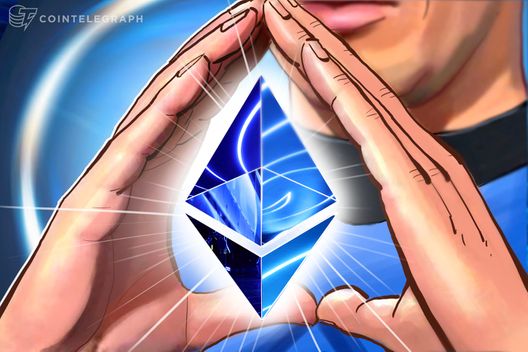 Two major crypto platforms join the likes of Binance and Huobi in pledging to proactively monitor this week’s Ethereum update.

The two major exchanges join Binance, Huobi and OKEx in pledging to monitor the event, which will trigger at Ethereum block height 7,080,000, expected this week.

“Upon commencement of the upgrade, for security and technical purposes, we will temporarily pause sending and receiving ETH across all of our trading platforms until the upgrade completes and we confirm security of the network.”

In a tweet, Kraken also confirmed it would support Constantinople, officials adding they “expect this will be a non-contentious fork” and will not spark competing ETH chains, as happened with Bitcoin Cash’s (BCH) own hard fork in November.

“Kraken will be supporting this,” the exchange wrote on Twitter, adding:

“No new coins will be credited to ETH holders as we expect the old chain will quickly become obsolete.”

ETH/USD has seen short-term support in the run-up to the hard fork. The pair has seen the largest gains in the top twenty cryptocurrencies by market cap over the past 24 hours, up 8.7 percent.

Constantinople marks a milestone for the Ethereum network, developers of which plan to migrate it from a proof-of-work (PoW) to a proof-of-stake (PoS) algorithm. The hard fork is one step on the way to the network’s full transformation, and encompasses a variety of technical improvements.