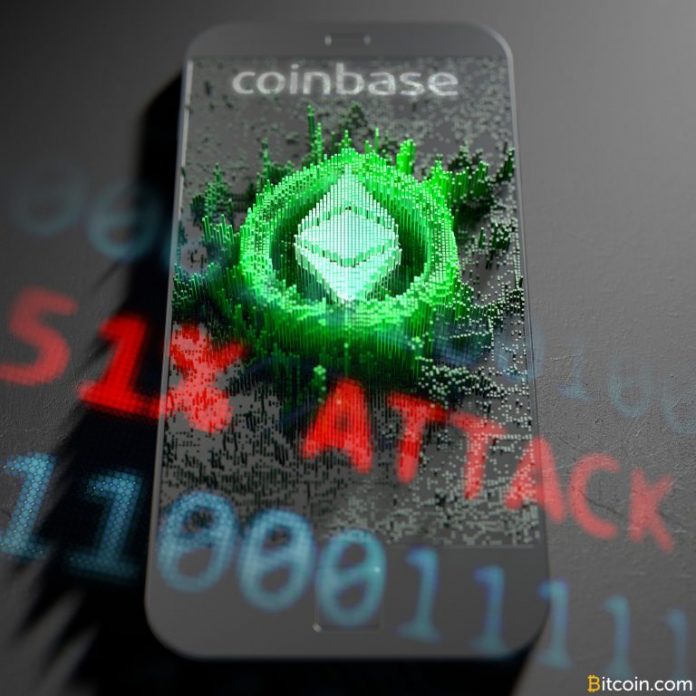 Coinbase has ceased interactions with the Ethereum Classic (ETC) blockchain after the exchange detected a 51 percent attack on the network. Following the discovery of a “deep chain reorganization” of the ETC blockchain, Coinbase suspended Ethereum Classic withdrawals and deposits. 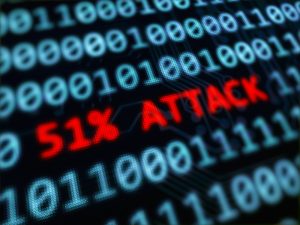 Coinbase has published a blog post titled “Ethereum Classic ETC is Currently Being 51% Attacked” detailing a malicious attack on the ETC network.

The post states that on Jan. 5, 2019, Coinbase detected “a deep chain reorganization of the Ethereum Classic blockchain that included a double spend.” In order to safeguard customer funds, the exchange “immediately paused interactions with the ETC blockchain.” The exchange was alerted to the attack by its automated systems, after which the company’s on-call engineers responded and worked to confirm the report.

Coinbase chose not to publicly post analysis pertaining to the attack earlier in order to avoid creating a “false alarm” that could have created premature or unnecessary market instability. The company also notes that traders who attempted to send or receive ETC using Coinbase’s platforms were unable to complete said transactions as a result of the response.

Coinbase Yet to Re-Enable ETC Transactions 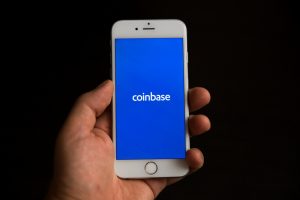 Since the incident, Coinbase claims to have detected “12 additional reorganizations that included double spends,” totaling 219,500 ETC valued at approximately $1.1 million.

The exchange notes that “a full blockchain analysis is beyond the scope” of its blog post, adding that further examination into “the addresses sending the double spend transactions, the history of sends/receives from the addresses, the block fields such as timestamp, and the subsequent movement of miner rewards from attack blocks may shed light on the threat actor or actors behind these attacks.”

Coinbase is currently assessing the “safety” of re-enabling ETC transactions and will communicate with customers regarding updates to the exchange’s support for Ethereum Classic. The post asserts that “Coinbase was not the target of this double spend and no funds were lost.”

What is your response to the recently increased prevalence of 51 percent attacks targeting altcoins? Post your thoughts in the comments section below!

Swedish Trader Expects to Pay 300% of Crypto Profits to Tax...