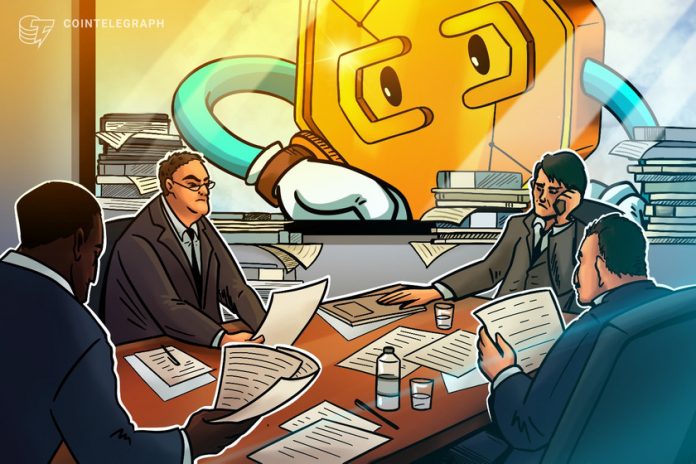 With Janet Yellen the presumptive Treasury Secretary, Biden’s potential nominations to the U.S. regulatory apparatus will be critical.

The crypto lobby seems to be cautiously optimistic about Biden’s potential picks to lead the U.S.’s regulatory environment.

That is, at least, according to a Thursday discussion hosted by TRM labs, featuring the executive directors of the Blockchain Association and Coin Center — respectively Kristin Smith and Jerry Brito. The pair got into a discussion of who they hope the Biden administration nominates to top regulatory agencies like the Securities and Exchange Commission, Commodity Futures Trading Commission and Office of the Comptroller of the Currency, given that Janet Yellen seems to be a shoe-in to get the top spot at the U.S. Treasury.

Smith said she hoped for more regulators who had worked alongside the crypto industry, à la current OCC leader Brian Brooks. She reasoned that despite some lingering stigma surrounding the industry, the actual legal professionals making it happen are an impressive crew:

“If you look at the regulatory professionals, the general counsels that sit in the cryptocurrency space, these are very talented people who have worked in government previously, who have worked at top law firms, who are thoughtful. These aren’t fly-by-night, making-it-up-as-they-go-along professionals.”

Brito was optimistic that “that’s something a Biden administration should be able to deliver on.

Last month, both the Blockchain Association and Coin Center were part of vocal opposition to backstage conversations at the Treasury Department, which was looking to attack self-hosted wallets. The same issue has attracted Congressional attention. In today’s conversation, both Brito and Smith named this threat as a top priority to their current operations. Smith said today that “Up until this past summer, the industry wasn’t particularly worried about this issue.”

3 reasons why the CFTC action against BitMEX will not crash...