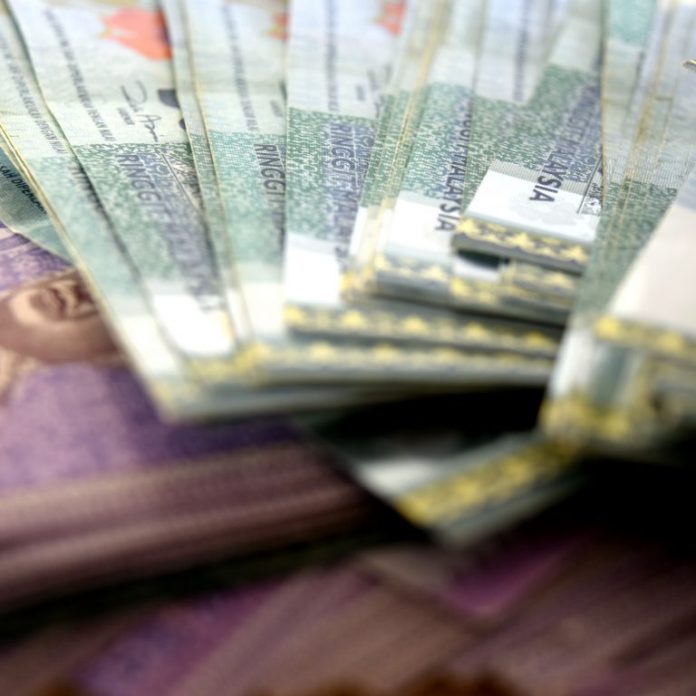 Malaysia’s government still hasn’t made up its mind on what to do with cryptocurrencies. The country’s finance minister last year warned companies not to issue new tokens, while waiting on the central bank to give clear advice. But Malaysia’s Federal Territories Minister this week said that the government is undecided on whether cryptocurrencies are legal or not.

Khalid Abdul Samad, Malaysia’s Federal Territories Minister, has said using cryptocurrency is “neither legal nor illegal.” The government is still considering the matter, he added, saying he could not push for a decision to be made. “People have asked me if these currencies are legal or illegal,” local media quoted him as saying. “At the moment, the answer is neither legal nor illegal as the situation is still unclear.”

Samad was involved in the invention of the harapan coin – a token invented to raise political funding for Malaysia’s ruling party, Pakatan Harapan, in preparation for the 2019 general elections. The country’s central bank, Bank Negara, still needs to approve the initiative. 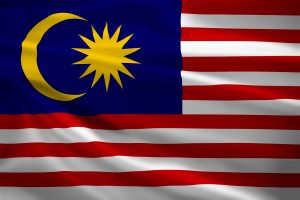 But despite being a proponent of crypto, Samad said he could not sway the government either way. He added: “Yes, I was involved in the launch of harapan coin. However, I was not appointed as finance minister. Instead, I became federal territories minister. As the matter is not under my jurisdiction, I cannot push too much.”

Legislation Being “Put in Place”

Malaysia hasn’t been clear on the status of cryptocurrency for some time now. Currently bitcoin and other digital currencies aren’t recognized as legal tender in the country, but as they aren’t banned, individuals or companies trading them are not protected by law. In November last year, Lim Guan Eng, the Finance Minister, gave a warning for people and companies not to issue new cryptocurrencies until the central bank issues legal advice, saying:

“Don’t do it without Bank Negara’s guidelines or directive on the matter to avoid doing something wrong and against the law.”

He added that the government was open to new forms of virtual money – but only as long as they adhere to the law. Politicians have previously raised concerns over the status of cryptocurrencies in one of south-east Asia’s most prosperous economies, citing concerns that it could pose a threat to the functioning of the national currency, the ringgit.

What do you think about Malaysia’s position on bitcoin and cryptocurrencies? Let us know in the comments section below.

The post Cryptocurrency Still a Gray Area in Malaysia After Government Deems It ‘Neither Legal nor Illegal’ appeared first on Bitcoin News.

Report: South Korea to Push for Major Adoption of Cryptocurrencies

South Korean Moms Are Taking the Lead in Buying Bitcoin Despite...