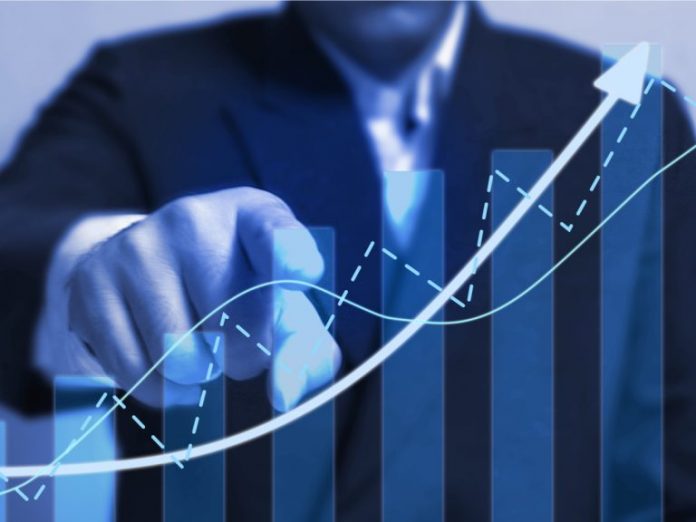 Huobi has announced that its cryptocurrency derivative platform, Huobi DM, has surpassed $20 billion in cumulative trading volume. The announcement comes just one month after the platform exited beta mode. 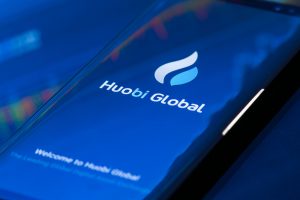 Huobi’s derivative platform launched in beta on Nov. 21, 2018, for BTC contract trading only. On Dec. 10, 2018, Huobi DM exited beta mode and was integrated with Huobi Global and posted a 24-hour volume of $195 million.

On Christmas day, Huobi announced that daily trade volume had surpassed $1 billion for the first time. On Dec. 28, 2018, Huobi DM claimed that cumulative volume on the platform had exceeded $10 billion alongside the launch of EOS contract trading.

Livio Weng, the chief executive officer of Huobi Global, stated that he is “pleased” with the strong response,” describing the platform’s growth as “explosive,” despite the cryptocurrency markets being “in the midst of an ongoing bear market.” 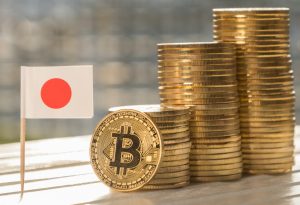 On Thursday, Huobi announced that it had relaunched a fully regulated exchange under Japan’s Financial Services Agency (FSA) following a merger with Bittrade. As such, Huobi Japan has been granted one of the first 17 licenses issued by the FSA.

The founder of Huobi Group, Leon Li, stated that the relaunch was an “important milestone,” emphasizing the importance of the Japanese market to the company. Li also described working with regulators as “a longstanding priority for Huobi Group.”

Do you think that cryptocurrency derivative markets will come to dwarf the spot markets in trade volume in coming years? Share your thoughts in the comments section below!

JPMorgan Predicts When Bitcoin Bear Market Will Be Over

$15.4 Billion of New Cryptocurrency Value Was Created During 2018