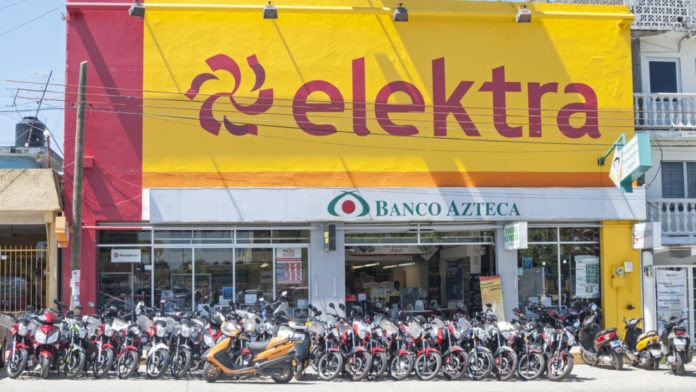 Ricardo Salinas, president of Elektra Group, one of the biggest retail franchises in Mexico, hinted at the possibility of integrating payments using Bitcoin’s second layer solution, the Lightning Network. Salinas made the announcement yesterday via Twitter. This would allow residents of the country to pay for appliances in-store, directly with cryptocurrency.


Elektra Group, one of the biggest appliances franchises in Mexico, hinted at the possibility of taking Bitcoin payments in the near future. These payments would be made using a Bitcoin second layer, the Lightning Network, which seeks to address the rising fees of base layer transactions to make bitcoin more appealing for commerce-related uses.

The announcement was made by the president of Elektra Group, Ricardo Salinas, who commented on the Bitcoin adoption El Salvador is embracing right now. Commenting on a video message that shows a bitcoin purchase in el Zonte, the “Bitcoin beach,” he stated:

Very soon we will have this in our Elektra store network.


This could be a way of getting bitcoin and cryptocurrency to the Mexican markets, given that Elektra is one of the most successful franchises in Mexico. According to a report, the Elektra Group sold seven out of every ten motorcycles, one in four televisions, and one in five refrigerators sold in Mexico during 2015.

The Elektra group is an important provider of financial services via Banco Azteca, which is one of the two biggest banks in the country. The statement made by Salinas could mean Elektra plans to offer some kind of savings instrument denominated in bitcoin using its financial arm. Salinas had declared in June he was working toward Banco Azteca being the first bank to accept bitcoin in Mexico, recommending the crypto asset over the dollar.

However, he received a quick rebuttal from the finance minister, Arturo Herrera, who stated that cryptocurrencies were not allowed to be used in the Mexican financial system and that this prohibition will likely not change in the near term.

What do you think about the Elektra Group hinting at the possibility of accepting payments in cryptocurrency? Tell us in the comments section below.