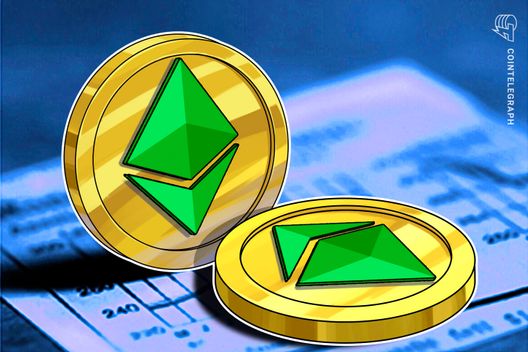 Ethereum Classic devs report that what some are calling an ongoing 51% attack on the ETC network actually may be the testing of 1,400/Mh ethash machines.

Ethereum Classic (ETC) developers have stated that a mining pool evidently claiming over 50 percent of the network’s hashrate was “most likely selfish mining” in a tweet today, Jan. 7.

ETC devs also explicitly stated in the same tweet that the previously noted hashrate consolidation is not a 51 percent attack, and that double spends were not detected.

The tweet revealed a potential cause for “the recent mining events,” attributing the increased hashrate to the testing of new 1,400/Mh ethash machines by application-specific integrated circuit (ASIC) manufacturer Linzhi.

Cointelegraph will update this article as further updates appear.