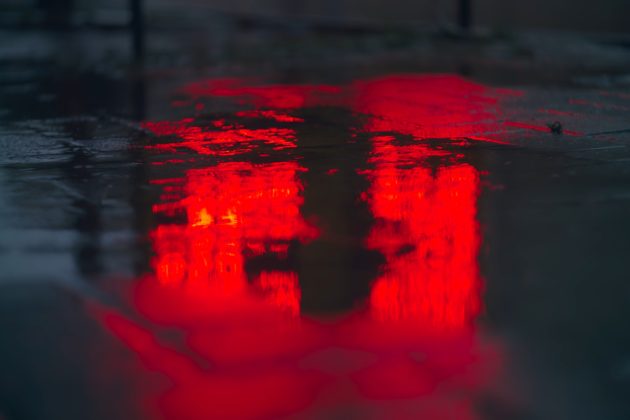 Ethereum’s recent decline has led it down to $200 as it continues underperforming both Bitcoin and many of its other peers
Analysts are now noting that the crypto is trading at a “structure defining” level
Its technical weakness may be enough to define its market structure as being bearish, thus catalyzing further near-term losses

Ethereum has continued underperforming the aggregated cryptocurrency market as it drifts down to its key support at $200, leading analysts and investors alike to grow increasingly bearish on its near-term outlook.
This weakness has led one analyst to note that he believes ETH is positioned to see significantly further downside before it is able to climb higher, with a failure for it to pump in the near-term being a dire sign for its mid-term outlook.
Analysts are also noting that Ethereum appears to be trading at a “structure defining” level, meaning that this weakness could cause it to form a bear-favoring market structure.
Ethereum Plummets 4% as it Taps Important Level
At the time of writing, Ethereum is trading down just under 5% at its current price of $204, marking a massive decline from its weekly highs of over $230, and only a slight climb from weekly lows of $195.
This price action has marked a severe underperformance of Bitcoin, and although the benchmark crypto is only trading down slightly from its recent highs, Ethereum’s decline has led it to erase nearly all of the gains incurred from its sharp climb seen last week.
Because ETH has been unable to capture the stability seen by Bitcoin and many of its other peers, this could suggest that the recent movement was not backed by significant spot buying pressure, making this the result of margin traders taking profits and exiting their positions.
One analyst on Twitter recently noted that this decline has led Ethereum to what he describes as a “structure defining level” that could have serious implications for how it trades in the days and weeks ahead.
“ETH – Structure defining level here,” he said while pointing to the below chart.
Image Courtesy of HornHairs
Trader: ETH to See Serious Losses in Weeks and Months Ahead
Another popular crypto analyst and trader offered an extremely bearish outlook on ETH, explaining that its current market structure suggests that it will see continuation of its bearish trend.
“ETH / USD 3D TF – As you can see Market structure is still very much in favour continuation of the Bearish trend,” he explained.
Image Courtesy of Escobar
While looking towards the chart he offers above, it appears that he anticipates this weakness to last until the latter part of 2020 and lead the crypto well below the $100 region.
It does seem as though this possibility could be invalidated if Ethereum is able to incur some intense near-term momentum that sends it into the upper-$200 region.
Featured image from Unplash.

Ethereum’s Strength Degrades Following Rejection at $250; What Comes Next

Ethereum Bulls Need to Act Soon “to Survive”: Here’s Why

Analyst: Ethereum Likely to Plunge to $370 as It Reaches Key...

Ethereum Isn’t Out of the Woods Yet; Why ETH Could See...