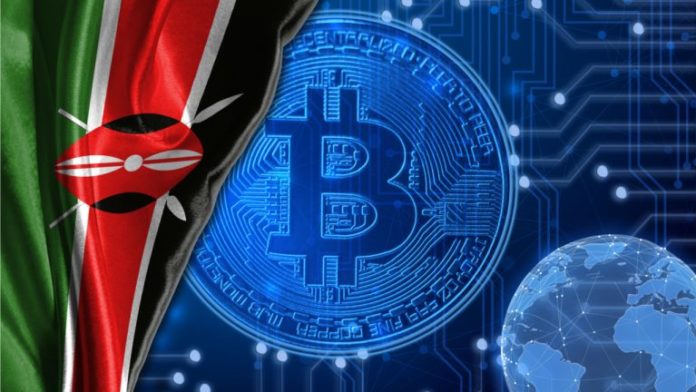 Regulatory uncertainty and the slow embrace of cryptocurrencies continue to be key impediments to the growth of Kenya’s digital currency market, experts say. They also assert that without speedy regulation, which they believe will hasten the adoption of digital currencies, Kenya’s sector will remain open to fraud.

George Mwakisha, the business development manager at Binance Kenya, says the country can reap the full benefits of digital currencies if it moves to pass the relevant legislation, local media reports. Mwakisha is said to view the lack of clear laws regarding cryptocurrencies as leaving the country open to fraud.

Meanwhile, the Binance Kenya representative’s sentiments are shared by Apollo Sande, Luno Crypto Exchange’s country manager for Kenya. According to Sande, one of the benefits of regulating cryptocurrencies is the likely boost to cross-border remittances into the country. Adopting cryptocurrencies will also give Kenya “greater access to international markets” the country manager adds.

Kenyans on Board, Banks Not so Sure

The remarks by Kenya’s crypto experts follow recent reports that the country, alongside five other East Africa states, is exploring the possibility of launching a regional digital currency. Already the country’s Blockchain & Artificial Intelligence Task Force — in its 2019 report — has recommended the use of cryptocurrency in Kenya, noting that the global trend is “inevitable.”

As previously reported by Bitcoin.com News, Kenya now has one of the largest P2P bitcoin traded volumes on the African continent.

Despite the recommendations and apparent adoption of crypto assets by Kenyans, however, the Central Bank of Kenya’s (CBK) embrace of cryptocurrencies has been slowed by “unending discussions on developing regulations” the report said.

Do you think the regulation of digital currencies by the CBK will help speed up adoption in Kenya? Tell us what you think in the comments section below.