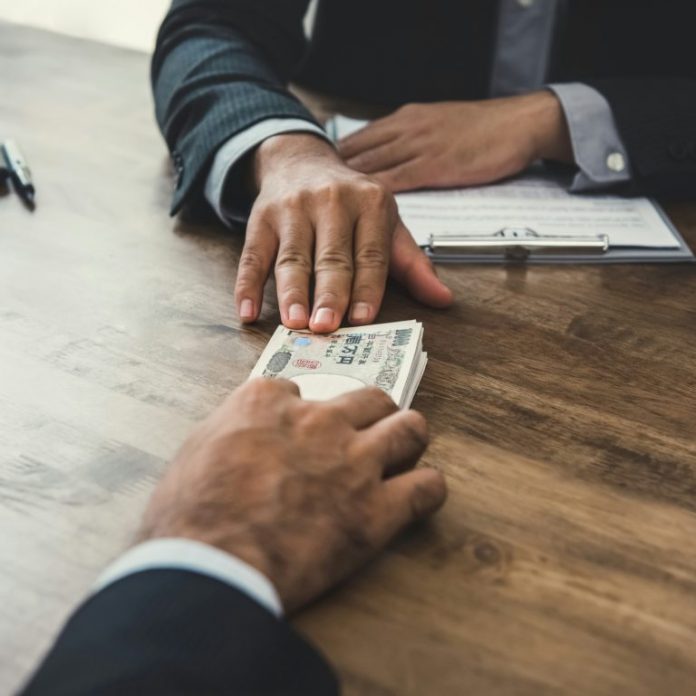 Also read: Iran in Talks With 8 Countries for use of Cryptocurrency in Financial Transactions

According to the U.S. company’s Q4 Digital Asset Lending Snapshot published Jan. 30, the loans were issued to corporate borrowers such as hedge funds and trading firms mainly in the form of BTC, ETH and other virtual currencies.

The lender said despite the price of BTC falling 44 percent during the review period, it has $153 million in active loans, up $20 million from the previous quarter. That’s thanks largely to institutional investors actively “utilizing spot borrow” between November and December, as well as the launch of a new business line: lending cash for crypto collateral.

Fourth quarter loan originations climbed about 100 percent in the last three months of 2018 to more than $500 million, Genesis Capital stated. That compares with Q1 and Q2 originations, which totalled $553 million.

About 75 percent of the total loan portfolio is denominated in bitcoin core, while 0.4 percent comprises bitcoin cash loans. Ethereum borrowing rose sharply between the third and fourth quarters, but still only accounts for 8.1 percent of the company’s loan book.

The decline in BCH-based borrows resulted from the calling of “most of our outstanding loans prior to the hard fork on Nov. 15. Managing forks is a precarious process when lending digital assets,” Genesis said. A few other cryptocurrencies, including XRP and LTC, accounted for the remainder of the loans advanced throughout Q4.

The registered over-the-counter digital currency dealer said that borrowers typically use its loans to fund their business operations, hedge derivative investments, or to bet that the price of certain cryptocurrencies will fall.

“Prior to Q4, 98 percent of BTC on loan was used exclusively for hedged use cases such as arbitrage, basis capture, and remittance,” detailed the lender. However the BTC price fell 16 percent in a single day on Nov. 14, prompting “many of the borrowers … [to] leverage the synergies between our lending and trading businesses and shorted directly through Genesis.”

Most of the funds that Genesis Capital provides as loans are borrowed from elsewhere at interest rates of between 5 to 7 percent. The company then goes on to charge rates of 10 to 11 percent when it lends, Michael Moro, chief executive officer of Genesis Capital, has previously elaborated.

By the end of December, patterns between loan originations and price movements involving ETH borrowing had started to emerge, even though the currency accounted for a very small fraction of Genesis’ loan book. Short-term borrowing in ETH, mainly due to active hedge funds putting on short positions during waves of volatility in a bear market, increased markedly.

“This indicates a lot of short-term momentum shorting, where borrowers would continue to bet against ETH, even after major declines in price,” said the lender. 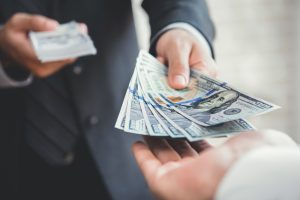 Genesis claims reception to the new operation “has been quite strong”. It said: “Long-term digital currency investors sitting on appreciated assets can borrow against their crypto holdings to get cash liquidity without triggering a taxable event.”

Cryptocurrency loans are emerging as an increasingly viable alternative to borrowing fiat. For example, data from Genesis Capital shows that interest in bitcoin-denominated loans has risen largely on account of the currency’s use as an asset for non-speculative purposes.

What do you think about the cryptocurrency lending business? Let us know in the comments below.

The post Genesis Capital Processed $1.1B of Cryptocurrency Loans in 2018 appeared first on Bitcoin News.

Kim Dotcom Publishes a Website That Highlights the Benefits of Bitcoin...