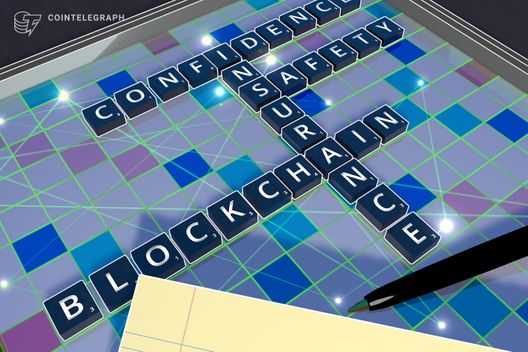 The Gibraltar Blockchain Exchange has insured all of its assets with local insurance broker Callaghan.

The Gibraltar Blockchain Exchange (GBX) announced that it is offering insurance on all of the assets listed on its platform, in an official GBX blog post Dec. 10.

The exchange reports that it will use local firm Callaghan Insurance Brokers to insure its assets, specifying that “all assets in the custody of the GBX are fully insured, including both hot and cold wallets.” The policy also reportedly “covers all forms of professional indemnity.”

GBX, a subsidiary of the Gibraltar Stock Exchange (GSX), opened in July of this year and has raised a total of $27 million in funding. In the past 24 hours, the exchange saw about $8.5 million in trades, currently placing it in 60th place on CoinMarketCap’s exchange rankings by adjusted trade volume.

As Cointelegraph reported, last month the exchange was awarded a license by the Gibraltar Financial Services Commission (GFSC).

As the firm’s blog post states, Callaghan Insurance Brokers is a privately held insurance company based out of Gibraltar The firm’s managing director is also a member of the GFSC’s board.

This is not the first crypto exchange that has managed to obtain insurance on the assets it holds. Gemini, the cryptocurrency exchange owned by the Winklevoss twins, also secured coverage for its custodied digital assets from insurance firm Aon this October.

For its part, Gibraltar’s government has recently shown interest in the regulation and development of blockchain technology in the country. As Cointelegraph reported in October, the local government launched an advisory group meant to develop blockchain-related educational courses.