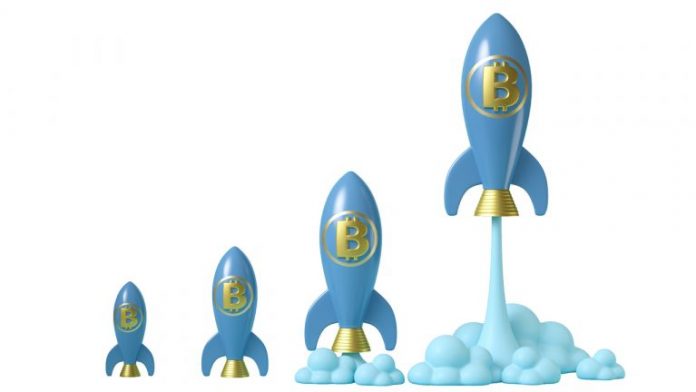 While bitcoin prices touched all-time 2020 highs on Tuesday, a few analysts say they are expecting only a few more hurdles to surpass the 2017 all-time high (ATH). For instance, the market analyst from Etoro, David Derhy, says to look to $20,000 instead of back at $12,000. 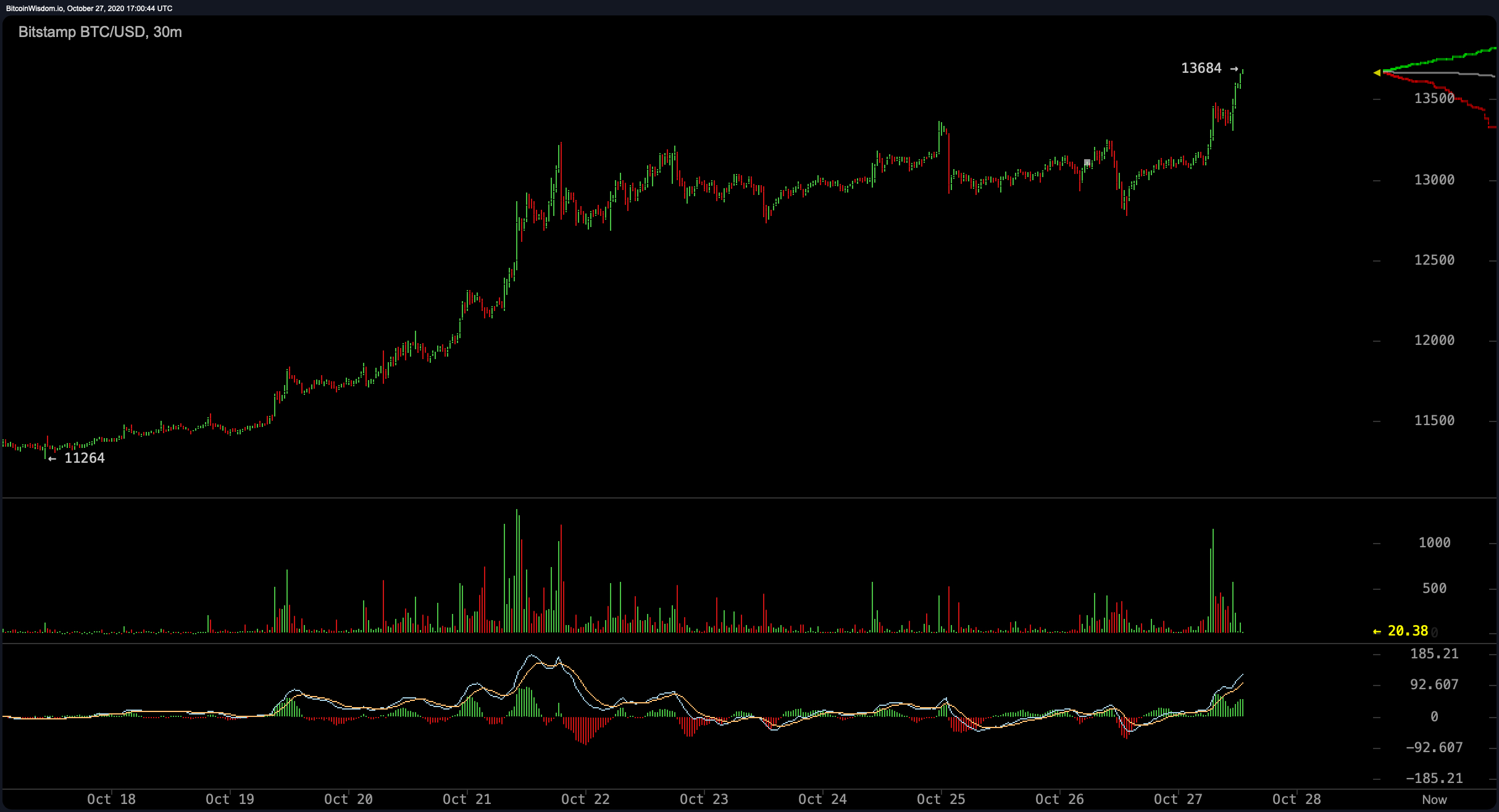 What do you think about the price pushing past the $14k zone and do you think $20k is coming next? Let us know what you think in the comments section below.

The post If Bitcoin Passes $14K, Analysts Say Traders ‘Should Look to $20,000’ Instead of Looking Back appeared first on Bitcoin News.