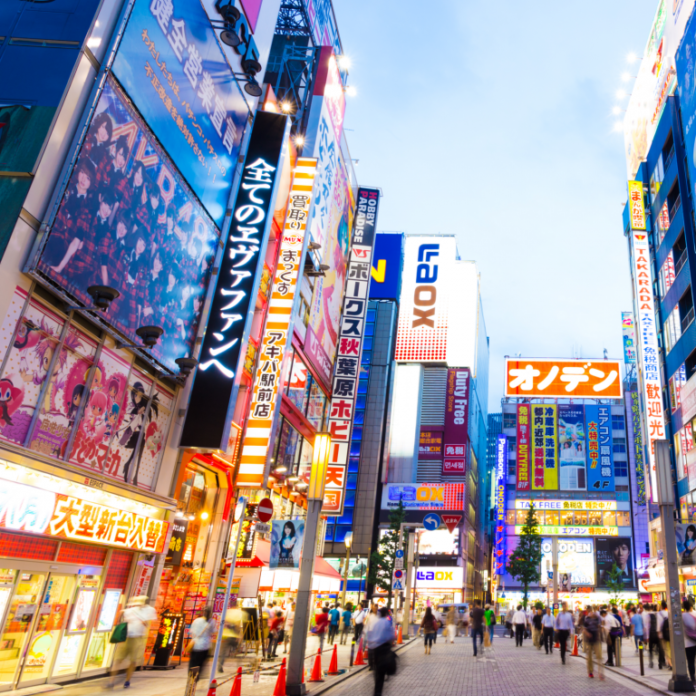 Japan’s Financial Services Agency has held several meetings to discuss how to best regulate initial coin offerings. In addition to registration requirements, the regulator reportedly plans to amend two existing laws that can be applied to token sales.

The FSA will require business operators that issue their own
cryptocurrencies to be registered with the agency. 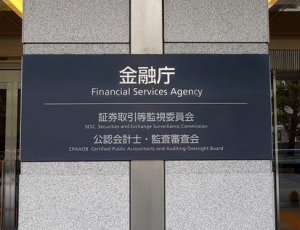 Japan’s amended Payment Services Act requires cryptocurrency operators to register with the FSA. However, ICOs are currently not covered within the scope of this act.

Jiji Press also reported that, in order to “introduce the [ICO] regulations,” the agency “plans to submit bills to revise the financial instruments and exchange law and the payment services law to next year’s ordinary parliamentary session starting in January.”

The FSA has been holding study group meetings to discuss how to best regulate token sales. The agency has stated that ICOs are not prohibited but acknowledged that many of them are fraudulent. In March, Satis Group published a report which claims that 78 percent of ICOs are scams.

In view of a number of possibly fraudulent ICO cases abroad, the financial regulator plans to limit individuals’ investment in ICOs for better protecting them. 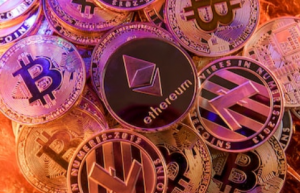 While Japan currently does not have a specific law for ICOs, two existing laws may apply to them based on how they are structured, the FSA previously explained. The first applicable law is the Payment Services Act. The other is the Financial Instruments and Exchange Act which provides a regulatory framework for securities and securities companies in Japan.

At the latest meeting on ICO regulation held on Nov. 28, the FSA discussed additional areas it plans to regulate. 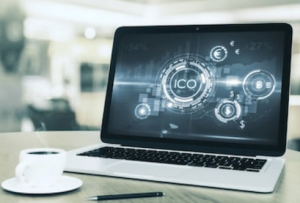 The regulation will also include disclosure requirements and measures for unfair trades. In addition, distribution channels will be regulated and token issuers will be screened to ensure adequate financial health.

What do you think of the FSA’s plans to regulate ICOs? Let us know in the comments section below.

Op-Ed: Why You Should Hold Bitcoin Over Government Fiat?

Coinbase CEO Gets Payment Blocked By US Bank, Crypto Fixes This