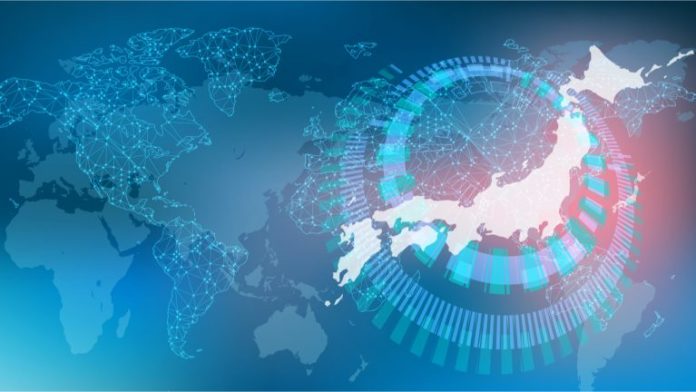 While the U.S. ramps up discussions of a digital dollar and China’s central bank digital currency (CBDC) draws near, Japan’s CBDC, otherwise known as the digital yen, is getting closer to its realization as well. Japan’s ruling Liberal Democratic Party member, Hideki Murai, explained in a recent interview this week that more clarity on the digital yen would be revealed next year.

In recent times, Japan has been discussing the creation of a digital yen and the country’s politicians have been mentioning the subject more frequently. In November 2020, the head of Japan’s Monex Group, Oki Matsumoto, told the press that a Bank of Japan (BOJ) issued digital version of the yen would “significantly enhance the interoperability of cryptocurrencies.” Monex Group purchased the Tokyo-based digital asset exchange Coincheck for $34 million in 2018.

Hideki Murai, Harvard graduate, former member of Japan’s Ministry of Finance, and the Liberal Democratic Party’s lead on digital currencies, says clearer information on Japan’s CBDC will be ready by late next year. In an interview with Reuters on Friday, Murai said that the digital yen wouldn’t “meddle in private businesses.”

“By around the end of next year, we’ll have a clearer view of what Japan’s CBDC would look like,” Murai explained during the interview. Even though Murai stressed that the CBDC will not meddle with the private sector, “more details on its design may spur debate on how CBDC issuance could affect financial institutions,” the Reuters report noted. Still, Murai emphasized that financial players may feel some impact from the digital yen.

“If the BOJ were to issue CBDC, it would have a huge impact on financial institutions and Japan’s settlement system,” Murai said. “CBDC has the potential to completely reshape changes occurring in Japan’s financial industry.” Murai also discussed the relationship between Japan’s theoretical CBDC and the digital yuan produced by the People’s Bank of China (PBOC). He added:

If a digital yuan becomes so convenient it’s frequently used by tourists or becomes a main settlement means for trade, the relationship between the yen and yuan could change.

Murai concluded that the digital yen must be able to intermingle with CBDCs developed by other nation-states. The Liberal Democratic Party’s lead on digital currencies mentioned China’s rapid progress with the digital yuan. China’s CBDC is moving fast, and just recently Beijing and Suzhou railways announced they now accept digital yuan payments for ride fares.

In the U.S., the Federal Reserve said at the end of March that it planned to unveil digital dollar prototypes in July. The Fed’s vice chairman of supervision and the chair of the Financial Stability Board (FSB), Randal Quarles, also spoke about the digital dollar recently. However, Quarles’ opinion of a digital U.S. dollar differed significantly from Murai’s vision for a Japanese CBDC.

While Quarles said an American CBDC could pose a risk to the U.S. banking system, Murai said that a digital yen could possibly shift data and business solutions back to the Japanese banking system.

‘Bitcoin Mom’ Loses Her Bank Account for Investing in the Cannabis...