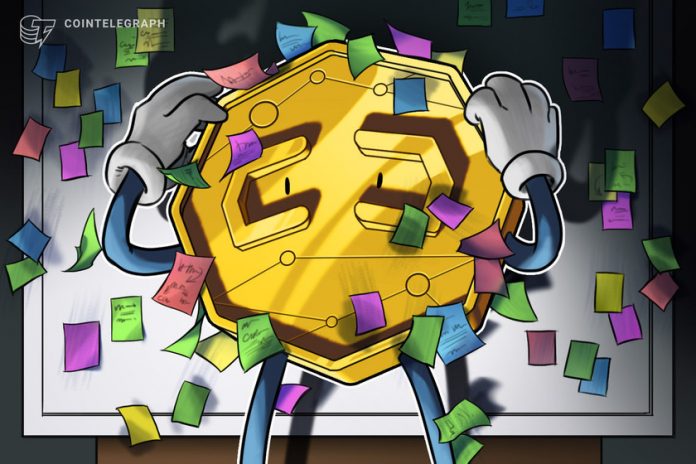 South Korean financial regulators are developing a penalty regime for Anti-Money Laundering and Know Your Customer violations by cryptocurrency exchanges.

According to an official announcement Wednesday, South Korea’s Financial Services Commission has come up with a revised proposal for the regulation of virtual assets service providers, or VASPs.

The proposal introduces new VASP penalty standards as well as simplifying and integrating existing penalty rules for the industry. As part of the revised proposal, the FSC will be able to fine VASPs for failure to report and record suspicious transactions.

Fines will vary depending on the severity and character of violations, from 30% to 60% of the legally approved maximum amount. Penalty relief of 50% or more is available for some small-scale businesses.

As part of the proposal, the FSC also wants to require crypto service providers to have a dedicated reporter for large transactions as well as provide written work guidelines and employee training.

According to the announcement, the proposal will be open to public feedback from March 11 until April 20, taking effect “immediately after pronouncement.” The proposal comes in conjunction with the Act on Reporting and Using Specified Financial Transaction Information, which will be imposed on March 25. As part of the act, VASPs like crypto exchanges must impose extensive Know Your Customer and Anti-Money Laundering checks, including reporting the real names of their customers.