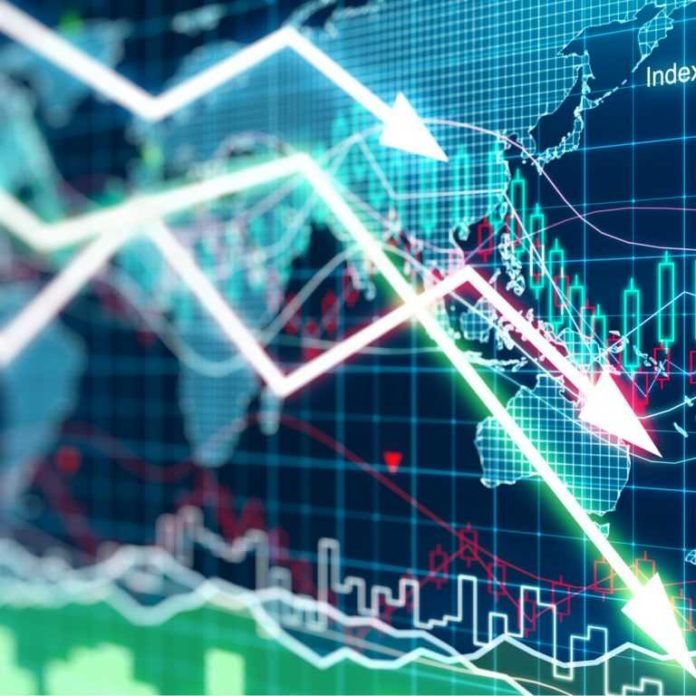 In the last 24 hours, many leading cryptocurrency markets have broken down to post new lows for 2018. The bloodshed has seen BCH fall below $100 for the first time ever, while the market cap of ETH has fallen below $10 billion for the first time in over a year. The total capitalization of the combined cryptocurrency markets appears on the verge of testing $100 billion, currently sitting at $107.5 billion.

BTC has fallen approximately 83% when compared with the all-time highs of nearly $20,000 posted nearly 12 months ago.

BCH has dropped below $100 for the first time ever, trading as low as $96 on Kraken.

The sustained bearish action of recent weeks has seen the market capitalization of BCH fall below $1.8 billion, currently ranking it as the seventh largest cryptocurrency. As of this writing, BCH has shed 97% of its value when compared with its all-time high of roughly $4,000 during Dec. 2017.

Looking at the BCH/BTC charts, Bitcoin Cash is currently trading at an all-time low of approximately 0.03 BTC.

Despite experiencing a significant sell-off alongside the other leading cryptocurrency markets, XRP has held above the area of its 2018 low for now. XRP is currently trading at the $0.3 area, sitting roughly 20% above the $0.25 area of September’s double-bottom.

When measuring against BTC, XRP appears to be consolidating after recently breaking above the 0.00009 BTC area for the first time in six months. XRP has gained roughly 100% over BTC since mid-September.

XRP is the second-largest cryptocurrency by market cap with a capitalization of $12.1 billion.

ETH also fell below $100 in recent days, hitting the double-figure range for the first time since May 2017. ETH is currently trading for approximately $85, down approximately 94% from the January high of $1,425. The sell-off saw record-breaking volume posted on Nov. 20.

When measuring against BTC, ETH is currently retesting support at 0.025 BTC for the first time since exactly one year until today.

The crash below $100 has also seen the market capitalization of Ethereum fall below $10 billion for the first time since May 2017, with Ethereum currently ranking as the third largest cryptocurrency with a market cap of $8.8 billion.

Do you think that the worst of the dumping is over for 2018, or will we see lower prices by January? Share your thoughts in the comments section below!

While the Value Locked in Defi Soars, Dozens of Dapps Leverage Cross-Chain Support

Current Crypto Bear Market Set to Become the Longest Ever

Almost 5,000 Crypto Pump and Dumps Posted on Discord and Telegram...