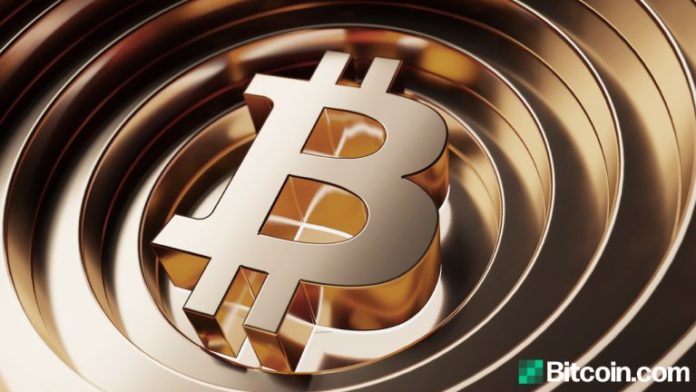 The well known derivatives marketplace CME Group has announced the launch of a new futures product that’s smaller than the contract that represents five bitcoin (BTC). The new product, pending regulatory approval, will be a micro-futures contract that offers exposure to 0.1 BTC. Essentially, that’s one-tenth the size of one bitcoin and the company thinks that investors will be interested in the smaller product.

Tim McCourt, CME Group Global Head of Equity Index and Alternative Investment Products explained that CME has seen a lot of growth since launching BTC futures back in 2017. “Since the launch of our Bitcoin futures contract in 2017, we have seen steady, ongoing growth of liquidity and market participation in our crypto derivatives, especially among institutional traders,” McCourt explained during the micro bitcoin futures announcement.

The introduction of Micro Bitcoin futures responds directly to demand for smaller-sized contracts from a broad array of clients and will offer even more choice and precision in how participants can trade regulated Bitcoin futures in a transparent and efficient manner at CME Group.

In 2017, the revelation that CME Group and Cboe planned to join the bitcoin economy drove the price of the asset upwards. Later, however, the Chicago Board Options Exchange (Cboe) stopped offering bitcoin futures. CME, on the other hand, outpaced global competition and became one of the world’s largest bitcoin futures markets in November 2020. The following month, CME announced the company would also offer ethereum (ETH) futures contracts.

As long as regulators are fine with it, the micro bitcoin futures will join the prior BTC and ETH contracts CME offers already. CME says that around 69,000 bitcoin worth of contracts are traded every day, and 38,400 ether since launching the ETH product. Just like the five BTC contract, the micro bitcoin futures product will reference the CME CF Bitcoin Reference Rate and all the settlement is facilitated in cash.