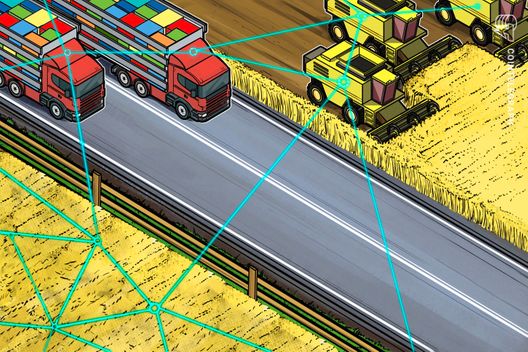 Retail giant Overstock.com’s blockchain-based land registry subsidiary has signed a Memorandum of Understanding (MOU) in Mexico to develop a digital land records platform. The news was revealed in a press release published by Nasdaq on Feb. 4.

Under the agreement, Medici Land Governance (MLG) and the municipality of Tulum in Quintana Roo will jointly develop a digital platform for collecting real property ownership data issuing certificates of title to land and related proceedings. At a later stage, the parties will purportedly develop a method of automatically securing and storing land administration transactions and updates.

Víctor Mas Tah, mayor of the municipality of Tulum, reportedly said that the MOU “represents the beginning of a new territorial ordering stage for the [digitization] of land ownership and related processes.”

Back in August, MLG signed a similar MOU with the Zambian government to work on overhauling land ownership, allowing rural landowners to legitimize their estates and gain access to financial services. The release then outlined that “without formal ownership, individuals struggle to obtain access to credit and public services, while governments are limited in their ability to collect taxes, enforce property rights, and plan for economic expansion and innovation.”

Blockchain technology deployment in the real estate and land registry sector has been adopted by other jurisdictions around the world. In October, the government of the Australian state of New South Wales (NSW) announced it was set to complete a proof-of-concept for a blockchain-based land registry system by summer 2019.

In June, the Netherlands’ Land Registry revealed its plans to test blockchain technology for national real estate data to understand what the “relatively new” technology means for the property sphere, and expects a blockchain solution will be integrated into its system “within one to three years.”

In November such industry leaders as Bitso, Volabit, BIVA, GBM, Lvna Capital, ConsenSys and Exponent Capital established the Blockchain Association of Mexico. The organization’s objective is to educate citizens in the technology’s deployment and its potential applications, as well as develop standards and practices before the technology becomes mainstream.