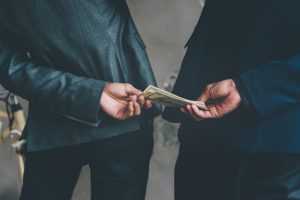 Speaking at the recent 2018 Global Wealth Management Forum, Huo Xuewen, the director of the Beijing Municipal Bureau of Local Financial Supervision, also sought to discourage entities from conducting STOs, stating of the emerging phenomenon: “I want to warn those who are promoting STO fundraising in Beijing. Don’t do it in Beijing. You will be kicked out if you do it.”

Gongsheng claimed that “virtual money has become an accomplice to all kinds of illegal and criminal activities,” seeking to emphasize the successes of the Chinese ICO crackdown that was launched during September 2017. Prior to action taken against Chinese ICOs, it was approximated that 80 percent of global ICO financing was taking place in mainland China. 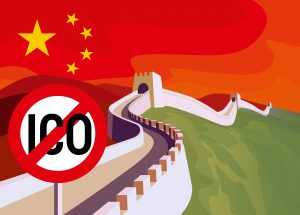 The deputy governor added that the majority of ICOs conducted in China are suspected of engaging in illegal fundraising, pyramid schemes, and other financial fraud.

A tokenized real estate investment trust STO was conducted in the U.S. at the end of November, which saw Convexity Prosperities launch a token offering seeking to raise $20 million from accredited investors in partnership with private investment tokenization platform Harbor. For now, though, STOs, as with ICOs, remain largely off-limits to Chinese citizens who are barred from participating.

Do you think that STOs will be met with regulatory hostility in other jurisdictions? Or will a crackdown be implemented by few states other than China? Share your thoughts in the comments section below!

The Bitcoin universe is vast. So is Bitcoin.com. Check our Wiki, where you can learn everything you were afraid to ask. Or read our news coverage to stay up to date on the latest. Or delve into statistics on our helpful tools page.