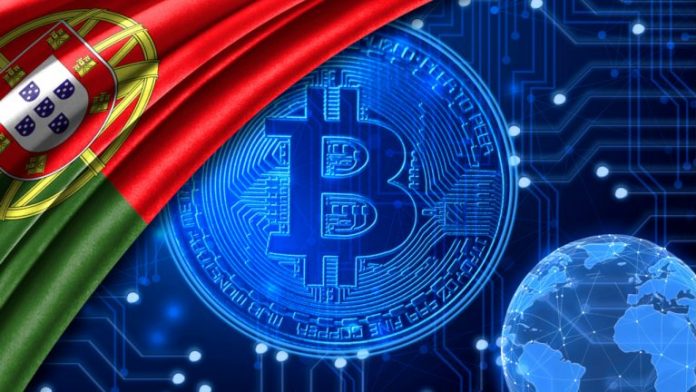 Portuguese authorities are reportedly planning to take action against social media influencers who provide advice on crypto-related investments. The plans are being discussed in the wake of an online petition signed by thousands of Portuguese.

A Crypto Youtuber Already in the Authorities Loop

According to Expresso, Portugal’s judicial police, Policía Judiciária, is “analyzing” whether domestic crypto Youtubers commit some illegal activity with their content. In fact, authorities are looking to target the ones who promote crypto scams indirectly, such as fake giveaways.

However, a source told the local media outlet that still there is no investigation underway, as they’re trying first to assess the magnitude of the matter:

I am not sure what kind of illegality is there. We are trying to understand the case better. But I remember that buying bitcoins is not considered a crime in itself.

But Expresso says the police already looked at some allegations against one Youtuber who confessed to having committed wrongdoings. However, he promised to refund his followers the money asked on the videos.

Per the online petition, published in Petiçao Publica and signed by 14,299 as of press time, the author claims that there are massive quick-rich schemes involving cryptocurrencies, forex, sports betting, and stocks investments.

More and more common in our country, these types of schemes have some aspects in common that are easily identified, such as highly attractive with the promise of getting rich quickly and usually practiced by influencers, who are using their influence and/or exhibiting luxuries. Moreover, the clear later sale of courses and/or use of the affiliate system and through this system promoting brokers with enormous leverage that allow the dishonest enrichment of these scammers at the expense of huge losses on the part of the scammed people.

At the bottom of the petition, the author asks for authorities to take action on the “new and modern scammers” in a “serious” manner. Also, the post specifies such scams are hurting mainly younger people.

What do you think about this online petition launched in Portugal? Let us know in the comments section below.