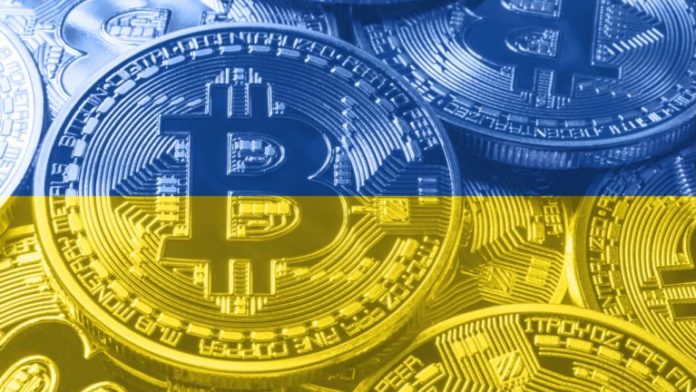 The latest declarations from Ukrainian public officials revealed a billion-dollar amount of money they allegedly own in bitcoin. An online incentive gathered data from 791,872 state employees and 652 respondents disclosed their crypto holdings.

The Biggest Crypto Holder in the Report Has 18,000 BTC

According to the Opendatabot site, officials currently hold a total of 46,351 BTC, which is worth over 75 billion hryvnias ($2.66 billion) as of press time. The declaration’s campaign ended on March 31, 2021.

But bitcoin is not the only cryptocurrency found among the collective filings of Ukraine state employees. Per the report, ethereum (ETH), litecoin (LTC), cardano (ADA), stellar (XLM), IOTA, bitcoin cash (BCH), and bitcoin gold (BTG) are the other cryptos in which the officials have invested.

Most Ukrainian crypto-holding state employees work in city councils, the Ministry of Defense, and for the National Police, said Opendatabot. However, there are also crypto holders who work in the prosecutor’s office and village councils across Ukraine.

So far, the official with the highest amount of bitcoins is Mishalov Vyacheslav Dmitrovich, a Deputy from the Dnipro City Council as he held 18,000 BTC at the time of the filings.

In the wake of the Opendatabot’s results, the Minister of Digital Transformation, Mykhailo Fedorov, praised the collective filings, saying that it shows how the country’s officials are becoming more “progressive and far-sighted investors than we thought.”

But the fact that a report like this has been made public was not well received by everyone in the country.

Sergiy Petukhov, the head of the Mandatory Inspections Department at the National Agency for Prevention of Corruption, stated that his office conducted 250 checks this year, including bitcoin’s holdings state employees. He added that some officials claimed their filings had mistakes and warned about Opendatabot’s results:

If we find that the information provided about the possession of cryptocurrency is inaccurate – this is the basis for administrative or criminal liability.

Ukrainian officials are required to reveal their assets in an official electronic declarations process designed to reduce corruption.

Opendatabot is a service that monitors the registration data of Ukrainian companies and officials.

What do you think about this report on the bitcoin holdings of Ukrainian officials? Let us know in the comments section below.