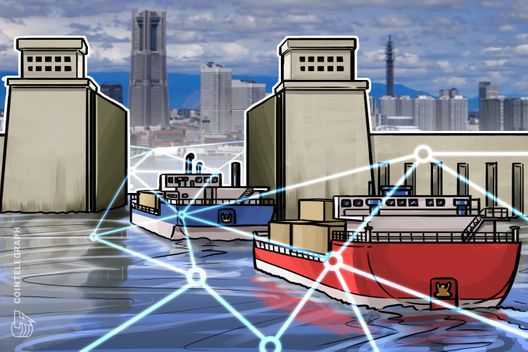 Quoting local news outlet Nikkei, the report reveals that SBI, which is involved in multiple cryptocurrency and blockchain-related activities, will expand on its existing investment in R3 to create a “joint venture” aimed at promotion.

“Europe is the most advanced in blockchain product development,” R3 CEO David Rutter told Nikkei in an interview:

“The new joint venture will strengthen the Japanese language service, and promote adoption.”

The company added its R3 partnership would extend beyond Japan to cover the wider Asian space.

R3 focuses on using Distributed Ledger Technologies (DLT), such as blockchain, to facilitate efficiency increases primarily for banking partners. Based in the United States, the startup has clients throughout the world, which currently number around 200.

Deals continue to come, Cointelegraph this week reporting on a group of French banks completing a Corda-based Know Your Customer (KYC) trial, while R3 also announced that the first cryptocurrency added to its payments DApp would be Ripple (XRP).

Crypto Critic Nouriel Roubini: Blockchain is ‘No Better Than an Excel...