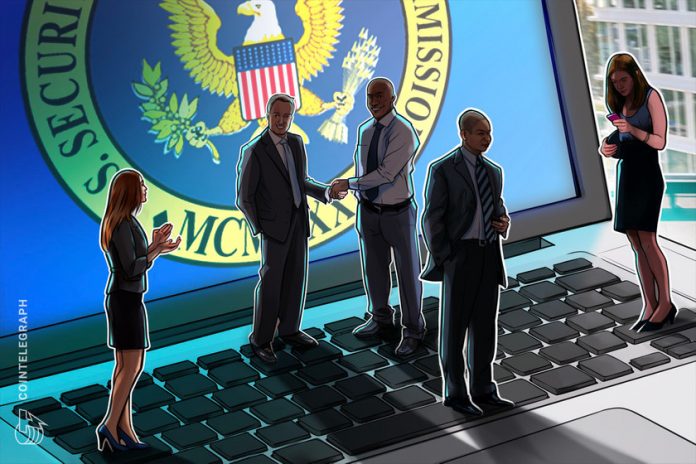 FinHub will have new independence and responsibilities, reporting directly to the SEC’s chairman.

Per a Dec. 3 announcement, the Securities and Exchange Commission’s fintech team will become an independent office.

Initially launched in 2018 under the guidance of Bill Hinman, the SEC’s Strategic Hub for Innovation and Financial Technology, or FinHub, has been a leading force in securities regulation as it applies to new technologies since its inception.

Given that the same timeframe has seen a major ramping up of the SEC’s pursuit of initial coin offerings it deemed to have been unregistered security sales, FinHub has been busy.

The shift to an independent office means that rather than reporting to the Division of Corporate Finance, FinHub leader Valerie Szczepanik will now report directly to the SEC’s chairman, which remains Jay Clayton for the next month. Of the announcement, Clayton said:

“Our action to establish FinHub as standalone office furthers our commitment to facilitate the introduction of new technologies for the benefit of investors and the efficiency and resiliency of our markets.”

The SEC’s analog in the commodities markets, the Commodity Futures Trading Commission, made a similar move last year in making its LabCFTC an independent office.

CFTC promises to protect 'the burgeoning markets for digital assets such...