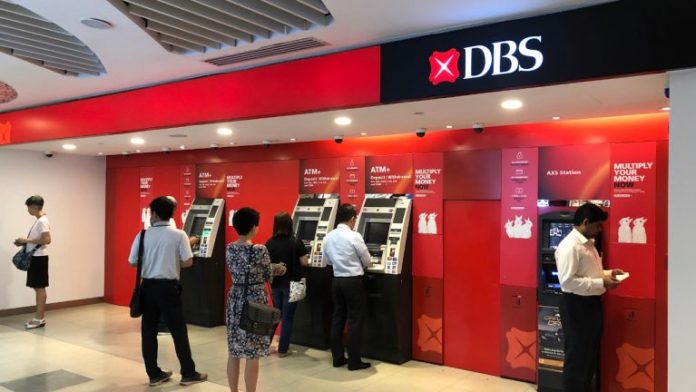 DBS officially announced Thursday that it is launching a “full-service digital exchange” to provide “tokenisation, trading and custody ecosystem for digital assets.” The bank’s new service aims at institutional and accredited investors.

“With the DBS Digital Exchange, DBS will leverage blockchain technology to provide an ecosystem for fund raising through asset tokenisation and secondary trading of digital assets including cryptocurrencies,” the bank detailed. It added that this includes security token offerings (STOs), crypto exchange, and digital custody services. 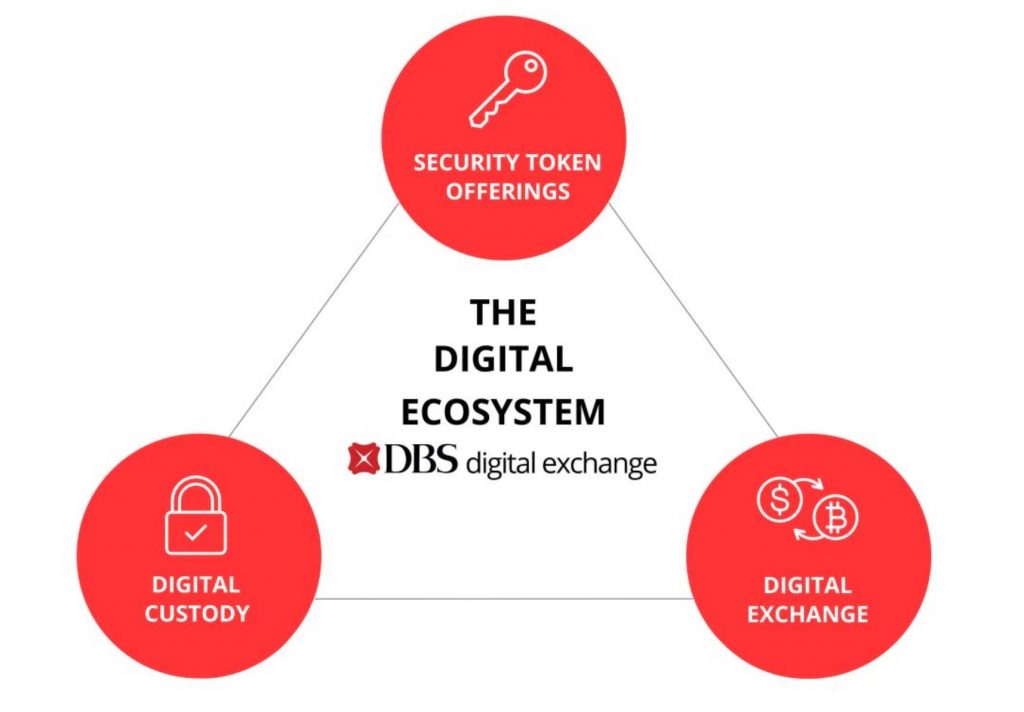 The launch of DBS’ crypto services came as no surprise since the bank accidentally published information on its upcoming crypto exchange back in October on its website, which it quickly removed.

DBS Group CEO Piyush Gupta commented: “The exponential pace of asset digitalisation provides immense opportunities to reshape capital markets. For Singapore to become even more competitive as a global financial hub, we have to prepare ourselves to welcome the mainstream adoption of digital assets and currency trading.”

DBS’ announcement follows a similar one by Standard Chartered Bank, which announced Wednesday that it is launching a crypto custody service for institutional investors next year. In addition, Spain’s second-largest bank BBVA has announced that it too will begin offering bitcoin trading and custody service next year through its subsidiary in Switzerland.

What do you think about DBS launching a bitcoin exchange? Let us know in the comments section below.