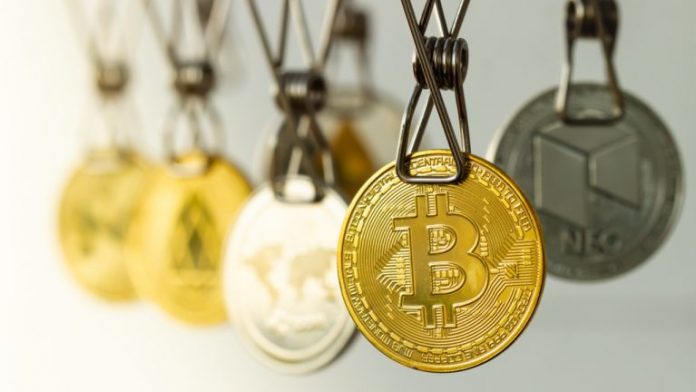 According to a study published by the blockchain analysis firm Elliptic, over 13% of all proceeds of crime in bitcoin (BTC) were laundered via privacy wallets in 2020, up from 2% from the figures posted in 2019.

Dr. Tom Robinson, Elliptic’s co-founder and Chief Scientist, stated in the report called “Financial Crime Typologies in Cryptoassets” that so far in 2020, laundered crypto money through privacy wallets represented over $160 million worth in bitcoin from darknet markets, thefts, and other types of scams.

Robinson highlights one of the most famous crypto-related incidents due to its mainstream nature: July’s Twitter hack, where hackers took control of over 130 high-profile accounts on the social media platform and whose bitcoin collected through the deployed scam campaign were laundered through the Wasabi Wallet.

Another example mentioned in the report was the $280 million in cryptos stolen from the Asian exchange Kucoin in September, where, again, Wasabi Wallet was used to mix some of the stolen funds, according to forensics analysis.

Criminals have been shifting from using mixers to privacy wallets over the past few years, said Dr. Robinson. A mixer is a service that allows users to deposit BTC and then withdraw different bitcoin from the pol, breaking the blockchain trail.

There have been some cases where mixers’ providers were fined with million-dollar fines for violating anti-money laundering regulations, such as Helix. Dr. Robinson gave his thoughts on the privacy wallets:

Privacy wallets help their users to achieve just that – privacy. There are completely legitimate reasons to use mixers or privacy wallets, and financial privacy is a foundation of any open society. However, the blockchain data shows that criminals have been quick to exploit this new tool and that this represents a growing challenge for regulators, law enforcement and compliance professionals seeking to combat financial crime in cryptoassets.

On December 3, 2020, news.Bitcoin.com reported about a study made by Chainalysis, which revealed that darknet marketplaces surpassed so far this year the $800 million threshold worth of cryptocurrencies in revenue made in 2019, the all-time high. The most used cryptocurrencies in the transactions have been BTC, bitcoin cash (BCH), litecoin (LTC), and tether (USDT).

What do you think about the report concerning privacy wallets? Let us know in the comments section below.

The post Study: Over 13% of All Proceeds of Crimes in Bitcoin Passed Through Privacy Wallets in 2020 appeared first on Bitcoin News.

Binance CFO Talks About His ‘Exciting’ Journey in Unique Interview