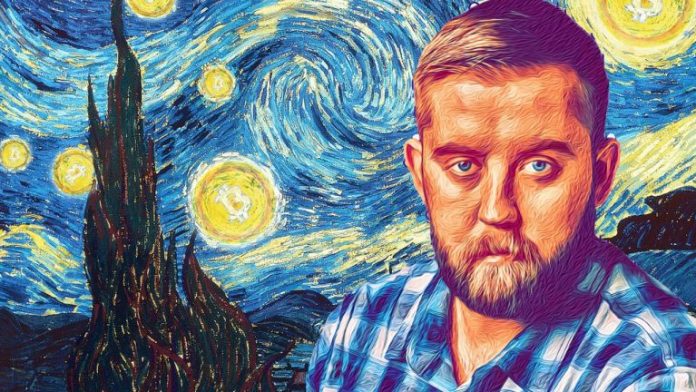 During the last few years, smart contracts and blockchain oracles have transformed the crypto industry, and one specific project called Chainlink is the most widely used oracle network to-date. Another interesting thing about Chainlink is the project’s creator, Sergey Nazarov has been a Satoshi Nakamoto suspect in recent times. Last year, a number of reports attempted to prove that Nazarov could be Bitcoin’s creator by leveraging circumstantial evidence and speculation.

Over the last few years, news.Bitcoin.com has written extensively on what some people believe is the greatest mystery of all within the cryptocurrency space. A great number of sleuths are hunting for Satoshi Nakamoto and the whereabouts of all the bitcoins the creator mined while kick-starting the network.

Our newsdesk has also created a comprehensive list of all the Satoshi Nakamoto suspects and the most recent on our list is a present-day theory. Last year, a couple of reports and a Youtube video outlined the possibility that the creator of Chainlink (LINK), Sergey Nazarov, could be Bitcoin’s inventor.

One report written by UX Sequence (uxsequence.io) gives a comprehensive look at all the evidence that allegedly ties Nazarov to the creation of Bitcoin. The following is the tenth installment of news.Bitcoin.com’s “The Many Facts” Satoshi Nakamoto series.

At the very least, speculators think that Sergey Nazarov was at least around during Satoshi’s incubation period. Nazarov is currently 32-years-old and his parents are Russian immigrants who migrated to New York.

Chainlink is a popular asset, as it currently holds the ninth largest market valuation at the time of writing. Basically, the project is a decentralized oracle network and the protocol connects smart contracts to a number of external elements and APIs. The project launched in 2017, but purportedly it was originally founded in 2014 by Steve Ellis and Nazarov. Chainlink is leveraged by many organizations including Open Law, Web3 Foundation, Google, SWIFT, Zeppelin, and a myriad of others.

The first piece of evidence that links Nazarov to the creation of Bitcoin is the fact that the Chainlink creator purchased the domain smartcontract.com six days before Satoshi’s white paper was published on Halloween 2008. Right now the website is tethered to the Chainlink (LINK) web portal, and in order to get a look at the history of it, one has to leverage archive.org.

The web portal’s creation days prior is hardly a smoking gun that points to Nazarov being Satoshi, but it is interesting circumstantial evidence. Hypothesizers, however, believe it is also odd that Sergey Nazarov and Satoshi Nakamoto also share the same initials.

Furthermore, in October 2020, Nazarov appeared in a video with Chainlink’s Ben Chan that shows him explaining how long he has been involved with blockchain. During the video, Nazarov says he’s been in the blockchain space for ten years and then corrects himself. If that’s the case, Nazarov would have been working on bitcoin at age 21-22 during the same time period Nakamoto was around.

QED Capital and the Russian Proxy

Nazarov also owns a number of blockchain-related domains that were registered in the early days. While smartcontract.com was registered on October 25, 2008, a site called trustedoracles.com was registered in April 2016. Other website domains show that Nazarov has a strong connection with a Russian firm called QED Capital.

Nazarov registered a few QED Capital websites in 2012, and the company was behind two of his past projects Secure Asset Exchange (SAE) and Crypto Mail. Believers in the present-day Nazarov-Nakamoto theory, have pointed to the recent discovery which shows Satoshi Nakamoto allegedly used a Russian proxy to hide his location and identity.

The Tale of Kokichi Mikimoto and the Perfectly Spherical Cultured Pearls

In addition to the connections with QED Capital, speculators also refer to a unique metaphor Nazarov published in 2013 about a person called “Kokichi Mikimoto.” 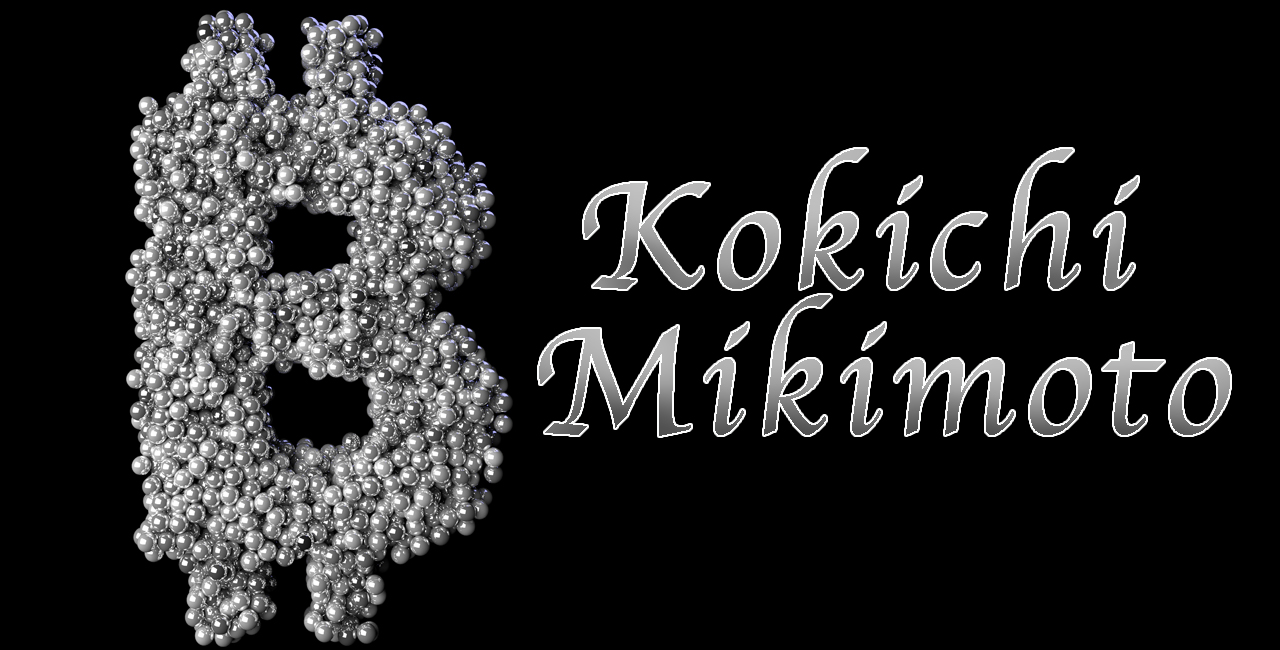 According to the tale, Mikimoto created super spherical pearls or pearls that are smoother than they are today. Mikimoto Pearls were also farmed and the entire metaphor is eerily similar to Satoshi Nakamoto’s story.

“In 1878, Kokichi Mikimoto discovered how to make superior pearls through man-made pearl farming, his pearls/product turned out to be better than the majority of the best pearls found in all-natural conditions,” Nazarov wrote at the time. “He made this discovery with no education in the ‘natural sciences’ and basically came to his innovative results through costly trial and error.” Nazarov story further said:

Before his discovery the vast majority of pearls did not even appear spherical to the naked eye, today 90% of all pearls sold are made using his method to create what appear to be perfectly spherical ‘cultured pearls.’

Chainlink’s Sergey Nazarov is not the only cryptocurrency developer who has been accused of being Satoshi Nakamoto. Reports have said Hal Finney was the mysterious creator, and one stylometry study also pointed the finger at Gavin Andresen. The creator of the first proof-of-stake cryptocurrency and the Peercoin network Sunny King has been a suspect. Moreover, the pseudonymous Grin founder Ignotus Peverell was also a candidate in the summer of 2019.

What do you think about the claims that say Sergey Nazarov may be Satoshi Nakamoto? Let us know what you think in the comments below.