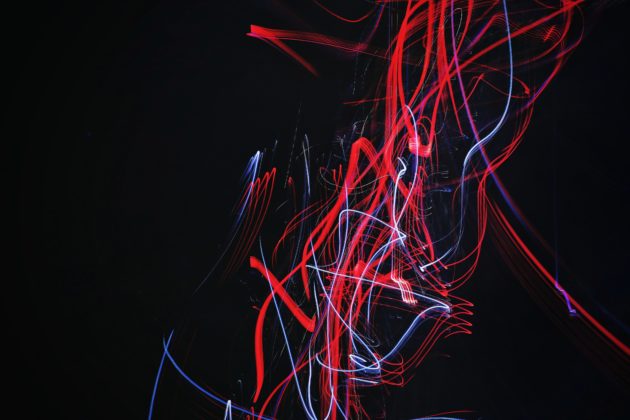 Tezos has been one of the most bullish cryptos throughout late-2019 and 2020, only seeing momentum rivaled by that seen by Chainlink
The cryptocurrency is now at risk of invalidating the technical strength brought about as a result of this uptrend
Analysts are noting that it could soon see some serious “pain” as it struggles to hold above a key support level

Tezos has seen some serious momentum throughout the past several months that has allowed the crypto to set fresh all-time highs.
This momentum first came about in late-2019, and coincided closely with the launch of XTZ pool staking on Coinbase – which allows users to stake their tokens in exchange for a roughly 5% annual reward.
The addition of Tezos staking on Coinbase could have led to an influx of new investors looking for ways to grow their capital, with this sparking its uptrend.
It does appear that the cryptocurrency could be positioned to see serious downside in the near-term, however. It’s even possible that this next plunge will invalidate its macro uptrend.
Tezos Could See Some Serious “Pain” if it Fails to Surmount One Key Resistance Level
At the time of writing, Tezos is trading down marginally at its current price of $2.54.
This is around the price at which it has been trading at in the time following its recovery from multi-day lows of $2.30, and it is closely tracking the movements seen by the aggregated crypto market.
Despite showing signs of stability against its USD trading pair, it is important to note that it is particularly weak against BTC – currently trading down over 3%.
This weakness could create some drag for its USD trading pair, with this possibility coming as Tezos struggles to surmount a heavy resistance level that was previously strong support.
One analyst spoke about this level in a recent tweet, explaining that a failure for it to decisively climb above $2.55 could be dire.
“XTZ bulls don’t want to flip this level into resistance – pain below,” he explained.
Image Courtesy of Teddy
XTZ Could Snap Its Multi-Month Uptrend if It Loses This Key Level
The crypto could be at serious risk of seeing major downside if it is unable to surmount this near-term resistance level.
Another analyst spoke about its precarious technical position, noting that a failure for it to bounce at its current price levels could be enough to send it spiraling into a macro-bearish trend.
“XTZ: If she is going to bounce, it should be here otherwise we go to the white line below. Lose that prior support which is a key pivot and you’d have to end up being macro bearish for the time being,” he said while referencing the levels on the below chart.
Image Courtesy of Pentoshi
Featured image from Unplash.

Interoperability May Be The Single Biggest Threat to Ethereum’s Dominance

This Trend on Bitfinex Puts Ethereum in a Precarious Position Compared...

Why Surging Options Volume Can Put an End to Ethereum’s Epic...

Fb’s ‘Silicon Valley Coin’ Is A Leap In direction of Surveillance...