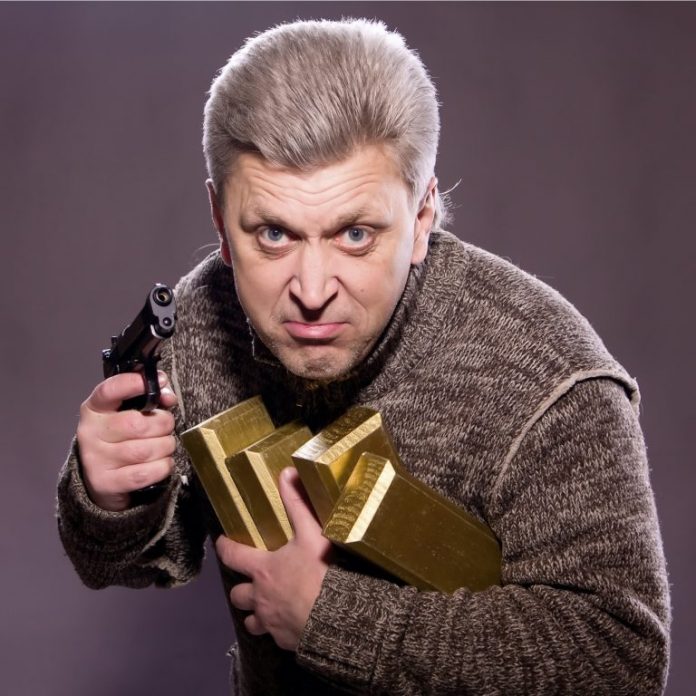 Tidbits is a roundup of talking points from across the cryptosphere. Today, Jesse Powell and Samson Mow both voice their opinions on the custodial ownership of assets through trusted, third parties. Paul Sztorc shows the Bitcoin community that forks are not as frequent as they think and Simon Dixon breaks down his three problems with the banking system.

Not Your Vault, Not Your Gold

Recently, Venezuelan President Nicolas Maduro’s regime was denied the withdrawal of $1.2 billion worth of gold out of the Bank of England. Kraken exchange CEO Jesse Powell quickly pointed out that Maduro’s regime never owned their own gold, because they never stored it in their own vaults.

Not your vault, not your gold. https://t.co/ThSkkuXGqO

Similarly, Blockstream CSO Samson Mow took the opportunity to point out the similarities between Maduro regime’s gold and the oil that supposedly backs the Petro cryptocurrency. Both are assets that are held in custody by trusted, third parties that cannot be trusted.

And for the people of Venezuela: Not your barrel of oil, not your Petro. https://t.co/T2UiTK5dbQ

Forks Not as Frequent as Bitcoin Community Thinks

Director of research at Tierion and Bitcoin developer Paul Sztorc recently assembled all Bitcoin upgrade events into a pivot table. Interestingly, his findings showed forks were significantly less frequent than what the Bitcoin community initially assumed.

They’re quite rare. People talk about “forks” often, but they are very infrequent.

I collated the upgrades, and placed them into this pivot table: pic.twitter.com/jyMxdv07EY

Sztorc goes on to explain that 2010 had about as many protocol forks as all other years. Also, the last normal upgrade was in July 2016, and the only upgrade since then was segwit.

Banktothefuture CEO Simon Dixon was recently interviewed, and he explained the three increasingly problematic issues with the banking industry. Dixon believes that the banks are both unable and unwilling to solve these three problems.

The first problem occurs when clients deposit money into banks, and the banks become the legal owner of their clients’ money. During this period, the banks are able to use their clients’ funds any way they see fit. The next issue is that the banks decide how to inject their clients’ money into the economy via loans. Therefore, banks control the economy. Lastly, the monetary system is structured in a way that encourages debt rather than savings. Thus, there is innovation on the government level, the banking level and the investment banking level, to entice people, corporations and governments deeper into debt to increase the money supply. Eventually, this debt will need to be repaid, recycled into new debt, or bailed out through quantitative easing. In summary, banks are problematic because they earn money through the debt they create.

What do you think of custodial ownership of assets? Let us know in the comments below.

Bitcoin Games is a provably fair gaming site with 99% or better expected returns. Try it out here.

Panamanian Lawmakers to Hold Discussions on Regulating Cryptocurrencies in the Country

‘Bitcoin Mom’ Loses Her Bank Account for Investing in the Cannabis...