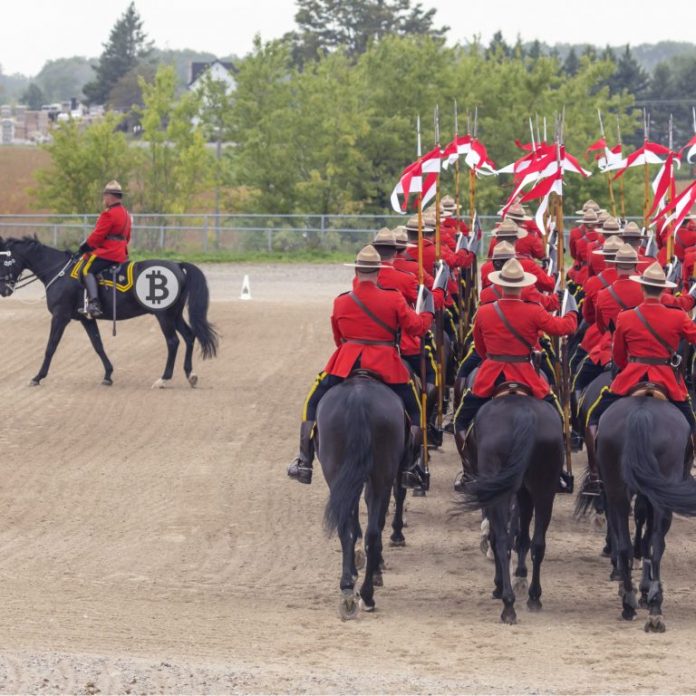 Tidbits is a roundup of talking points from across the cryptosphere. In this edition, Jesse Powell offers to help the Canadian police investigate the supposed death of Quadrigacx CEO Gerald Cotten and the subsequent movement of funds. Also, the r/btc community teaches Iranian redditor Cdaemon how to keep his crypto safe.

Kraken CEO Jesse Powell has offered to work with the Royal Canadian Mounted Police in the investigation of Quadrigacx CEO Gerald Cotten’s supposed death and lost private keys. Powell went on to explain that Kraken knows thousands of wallet addresses that belong to Quadrigacx.

We have thousands of wallet addresses known to belong to @QuadrigaCoinEx and are investigating the bizarre and, frankly, unbelievable story of the founder’s death and lost keys. I’m not normally calling for subpoenas but if @rcmpgrcpolice are looking in to this, contact @krakenfx

The reactions to Cotten’s demise have been mixed. Some believe the CEO actually died, while others believed he faked his own death. Commentator “I am Nomad” argued that Cotten probably did die, on the basis that death is common in the backwoods of India. However, Powell was dissatisfied with this response and remained suspicious given that Quadrigacx was having problems with fiat and crypto withdrawals in the month leading up to Cotten’s death.

Such a big amount Involved, hopefully the necessary paperwork will be provided.

Jesse, I have watched this recently and understand what you mean.https://t.co/zqqLJx2GmC

On r/btc, Iranian bitcoiner Cdaemon lamented the loss his lifesavings on Bittrex after the exchange froze his account. Cdaemon explained that he left his funds on the exchange because he was unable to purchase hardware wallets to store his cryptocurrency in 2017 due to sanctions against Iran. Prior to using Bittrex and having his account frozen, Cdaemon claimed to have confirmed with Bittrex customer support that Iranians could use their exchange. 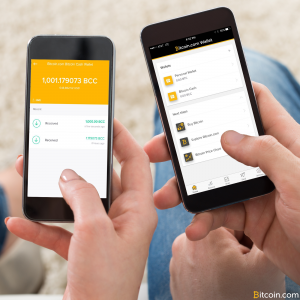 While many redditors sympathized with Cdaemon, they also questioned why he would keep his cryptocurrency on an exchange and not in his own wallet. One commentator pyalot explained that there are plenty of desktop, mobile and paper wallets for bitcoin. In response, Cdaemon incorrectly argued that these options didn’t exist back in 2017. Pyalot corrected Cdaemon, and then explained the mantra of “not your keys, not your bitcoin.”

Further down the thread, Cdaemon argued that he was unable to access online wallets as they also adhered to U.S. sanction laws back in 2017. In response, commentator Maeler argued that the U.S. has no sanction on wallets and Cdaemon could have easily downloaded and used the Bitcoin.com wallet.

What do you think of the speculation that Gerald Cotten faked his own death? Let us know in the comments below.

Why not keep track of the price with one of Bitcoin.com’s widget services.

Despite Bitcoin price crash, BTC is the internet of value transfer: Novogratz

Learn About the BCH Network With Bitcoin.com’s ‘Mastering Bitcoin Cash’