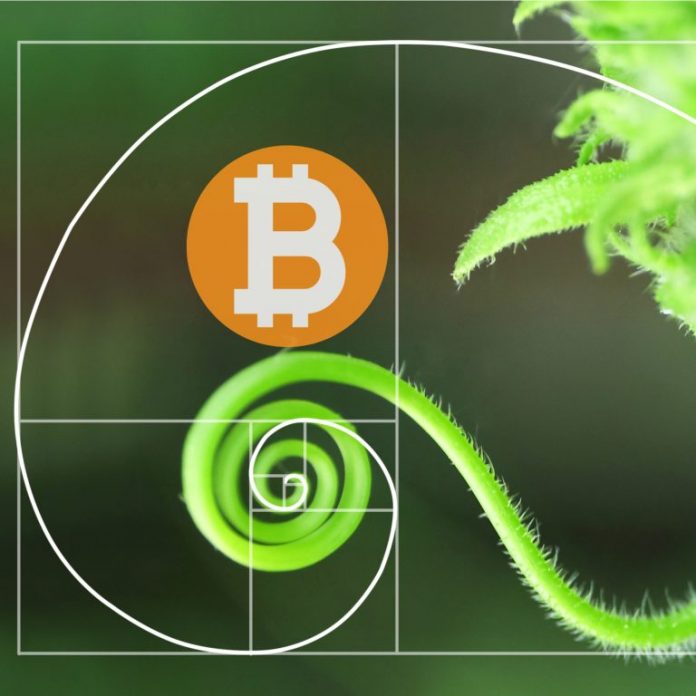 Tidbits is a roundup of talking points from across the cryptosphere. In this edition, Peter Todd suggests memorizing randomly generated passphrases to secure recovery keys. Amaury Séchet explains how the BCH community faces an uphill battle with adoption, and Andreas Antonopoulos explains why transaction fees don’t show up as a transaction output in the block explorer.

Cryptographer Christopher Allen recently asked his followers if they keep redundant copies of their own recovery keys. One commentator responded to the thread, arguing that it was safe to keep multiple copies of recovery keys as long as they are properly protected by a good passphrase. Adding to that train of thought, Bitcoin pundit Peter Todd explained that it was important to use and memorize randomly generated passphrases to protect recovery keys. Todd also practices this himself, because unauthorized access of recovery keys is riskier than losing access to them.

Personally, I *do* rely 100% on memorizing randomly generated passphrases for quite a lot of stuff, because I considered unauthorized access more of a risk than losing access. But I also have unencrypted backups of other things. Case by case decisions.

Bitcoin ABC lead developer Amaury Séchet has explained how he has been warning the crypto community about negative merchant adoption since 2017. In the past, BTC users were able to purchase Dell computers, Steam games and goods from numerous merchants with BTC.

People who joined the cryptocurrency space over the last 2 years or so (probably the majority by now) may not realize this, but you used to be able to purchase @Dell computer, games on @steam_games and numerous shops. 1/2 https://t.co/W7kTla58VF

Séchet went on to explain that BCH has fixed the issues that caused merchants to stop accepting BTC as a means of payment, but the BCH community is now facing an uphill battle to reboot merchant adoption. He finished the thread on a hopeful note, explaining that increased merchant adoption could help hasten the return of a crypto bull market.

Instead, fees are just the difference between the inputs and outputs of a transaction. Bitcoin users create a fee in a bitcoin transaction by funding the transaction with inputs, and then spending less than the entire amount. Whatever is left over goes to miners as fees.

What do you think about the concept of memorizing randomly generated passphrases? Let us know in the comments below.

Bitcoin is a decentralized digital currency that enables near-instant, low-cost payments to anyone, anywhere in the world. Bitcoin uses peer-to-peer technology to operate with no central authority: transaction management and money issuance are carried out collectively by the network. Read all about it at wiki.Bitcoin.com.

Despite Bitcoin price crash, BTC is the internet of value transfer: Novogratz