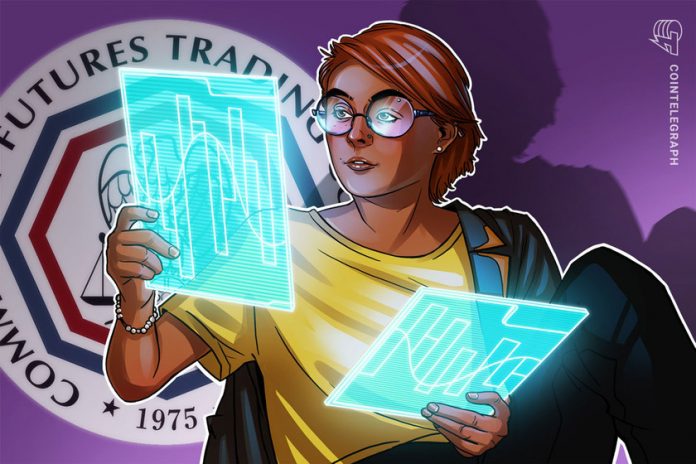 Arrested by the FBI earlier today, 24-year-old Spence also faces civil charges of fraud that look to bar him from future trading.

For Jeremy Spence, also known as “Coin Signals,” the news just gets worse.

The Commodity Futures Trading Commission has unveiled civil fraud charges against Spence for his investment scheme, which allegedly suckered investors out of over $5 million worth of Bitcoin (BTC) based on false or misleading statements.

As Cointelegraph reported, the Department of Justice arrested Spence earlier today on charges of wire fraud and commodities fraud that have maximum sentences of up to 30 years combined.

The CFTC’s civil complaint looks to return Spence’s allegedly ill-gotten gains back to investors and to bar Spence from trading in commodity interest writ large.

While news like this tends to stigmatize the crypto industry, the CFTC, for its part, advertised its intentions as trying to keep digital asset markets honest. The commission’s release quotes Acting Director of Enforcement Vincent McGonagle as saying: “Fraudulent schemes, like that alleged in this case, undermine the integrity and development of digital asset markets and cheat customers out of their hard-earned money.”

A RUNE with a view: How smart crypto traders caught a 48% price pump