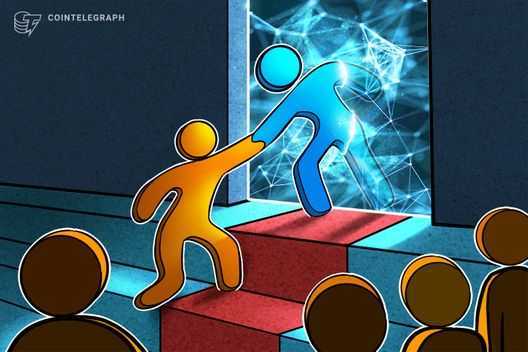 U.S. crypto exchange Coinbase has extended support for Zcash to Coinbase.com and its Android and iOS apps.

Major American cryptocurrency exchange and wallet provider Coinbase has launched support for Zcash (ZEC) at Coinbase.com and the exchange’s Android and iOS apps, according to a blog post published Dec. 5.

Per today’s announcement, Coinbase customers can now purchase, sell, send, receive, and store ZEC. The coin will be available for customers in most jurisdictions, but initially customers from the United Kingdom and the state of New York will not be able to use the service. Coinbase further notes that additional jurisdictions may be introduced later.

Since Zcash is a digital currency based on a decentralized blockchain and designed with the goal of making transactions more private than they are on the Bitcoin blockchain, it deploys specific features of cryptography to protect the privacy of its users. Coinbase therefore outlines in the post:

The move follows the introduction of ZEC on the Coinbase Pro platform in late November. The exchange then noted that trading on the ZEC/U.S. dollar order book would begin only after sufficient liquidity is established.

Zcash has not responded to Coinbase’s announcement, showing a slump by almost 10 percent on the day, according to CoinMarketCap. The coin is trading at around $66.64 at press time, down from yesterday’s high point of $77.73. The altcoin’s market capitalization is around $358.9 million, while its daily trading volume is around $155 million. 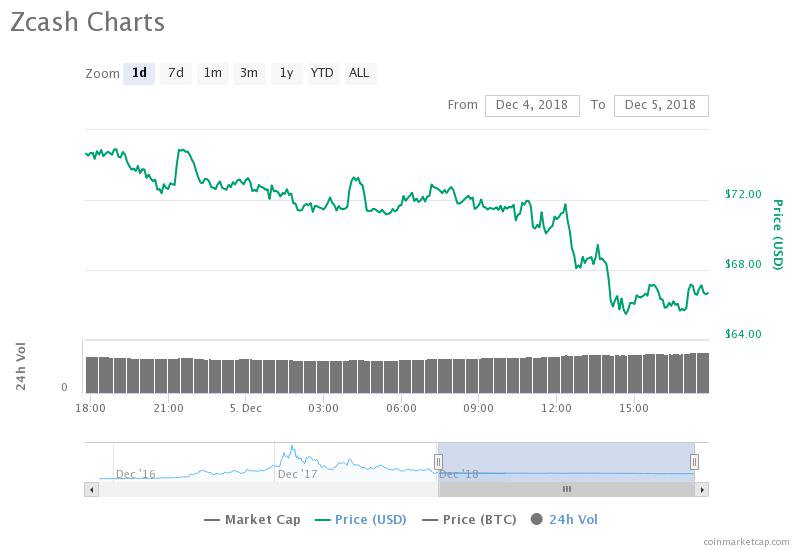 Bitcoin Had a Fairer Launch Than Any Altcoin