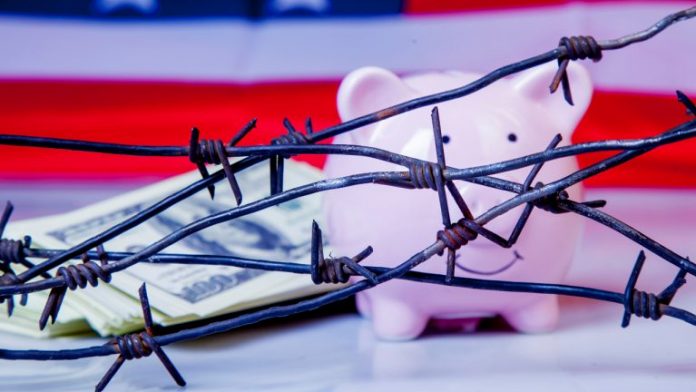 The U.S. Office of Foreign Assets Control has fined Bitgo for failing to prevent users in sanctioned countries from using its crypto wallet service. The agency says Bitgo processed 183 cryptocurrency transactions that were “apparent violations of multiple sanctions programs.”

The U.S. Department of the Treasury announced on Wednesday that the Office of Foreign Assets Control (OFAC) has entered into a $98,830 settlement with Bitgo “for 183 apparent violations of multiple sanctions programs.” Bitgo offers cryptocurrency wallet services. According to the announcement:

“Bitgo had reason to know that these users were located in sanctioned jurisdictions based on Internet Protocol (IP) address data associated with devices used to log in to the Bitgo platform,” the announcement describes.

Alleging that Bitgo’s “sanctions compliance procedures” were deficient, the OFAC claims that at the time of the transactions, “Bitgo failed to implement controls designed to prevent such users from accessing its services.” In addition, “OFAC determined that Bitgo did not voluntarily self-disclose the apparent violations and that the apparent violations constitute a non-egregious case.”

“Individuals located in Crimea, Cuba, Iran, Sudan, and Syria signed up for ‘hot wallet’ accounts and accessed Bitgo’s online platform to conduct digital currency transactions,” the OFAC detailed. The agency further explained that Bitgo tracked the users’ IP addresses for security purposes but did not use the information for sanctions compliance purposes.

Bitgo implemented an OFAC sanctions compliance policy after learning about its apparent violations in early 2020. The company “represented that it has invested in significant remedial measures in response to the apparent violations.” They include hiring a chief compliance officer and implementing a new OFAC policy, which now applies to all of Bitgo’s services. The OFAC noted that now:

What do you think about Bitgo violating the U.S. sanctions programs? Let us know in the comments section below.

The post US Government Fines Bitgo for Allowing Users to Bypass Sanctions With Cryptocurrency appeared first on Bitcoin News.