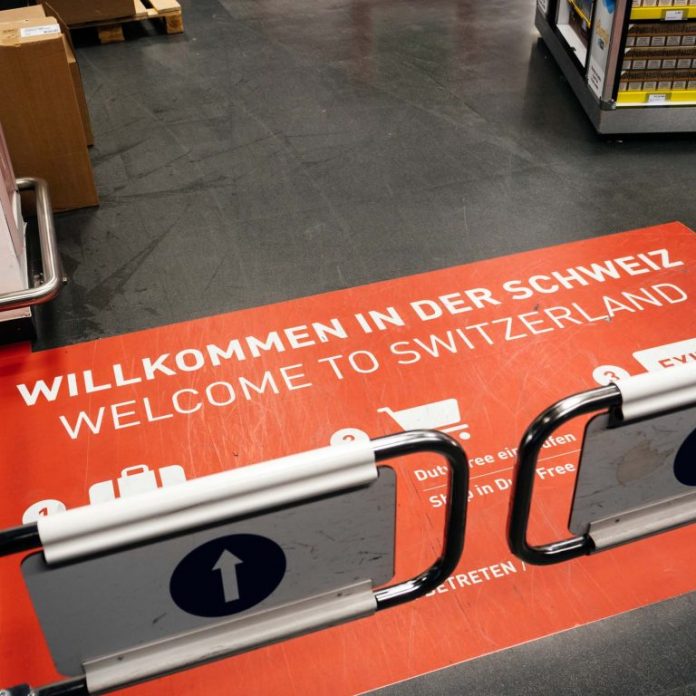 Global crypto services provider Xapo is moving major operations from its base in Hong Kong to its office in Switzerland. The company is incorporated in the Asian financial hub but that may also change soon due to the friendlier business environment in the Alpine nation.

Wallet Customer Services to Be Based in Zug

Xapo is a major player in the cryptocurrency industry offering wallet and cold storage services for digital assets as well as a virtual bitcoin debit card. It’s currently headquartered in Hong Kong but it has maintained a presence in Switzerland since 2015, when the company opened an office in the Canton of Zug.

In a move driven by Switzerland’s crypto-friendly regulatory climate, Xapo is now transferring a major portion of its operations to the Swiss Crypto Valley. The decision concerns its non-U.S. bitcoin wallet customer services, while traditional cash accounts will continue to be managed from London.

“It was once thought that Hong Kong was the holy grail of crypto regulations. But it has become more opaque,” Xapo president Ted Rogers told Swissinfo during the World Web Forum in Zurich. The executive further elaborated:

It’s a reality of this industry that you have to be agile and react to regulatory changes all the time. Swiss regulators are smart, interested and sophisticated in dealing with the financial markets … Nothing has changed my belief that Switzerland is the right place for a blockchain or crypto project.

Xapo is incorporated in Hong Kong but Rogers revealed its status is now “an open question.” He did not go into details about what the restructuring would bring to Switzerland but at the moment his company has around 250 employees around the world, while less than 10 are working in its Zug office.

According to a report from last May, Xapo held over 6.25 percent of all BTC in circulation. At the time, when bitcoin core was trading at over $9,000 per coin, the digital cash was worth over $10 billion. It’s believed the cryptocurrency is stored in a former military bunker in the Swiss Alps.

Switzerland has gradually become a leading European destination for crypto and blockchain businesses. It’s one of several crypto-friendly jurisdictions in the region, along with Malta, Gibraltar, Estonia, and the Isle of Man. That’s largely due to its neutrality, political stability, strong data protection laws, and tradition of financial privacy, as the Swiss outlet notes.

In December, the Swiss government announced a comprehensive strategy for the sector that describes crypto technologies as an important development and aims to build a legal foundation for their implementation. This month, Switzerland’s finance minister Ueli Maurer, known for his positive attitude toward the industry, took over the office of the country’s presidency for a one-year term.

Xapo is among the first companies in the crypto space to recognize the benefits of doing business in the Confederacy. In the interview, its president mentioned Switzerland’s decentralized political system as one of its main advantages. “It’s everything that the U.S. was designed to be, but actually lives up to it,” Ted Rogers said.

His company is also one of the first global providers of financial services related to cryptocurrencies. Its crypto debit card was a popular choice for bitcoin enthusiasts before Visa’s decision to terminate all card programs maintained by Wave Crest in January of last year. Rogers now says Xapo has learned its lesson and plans to offer new Visa and Maestro cards in different regions.

The executive did not provide a timeframe for the launch of the cards. Xapo’s website shows, however, that since October the platform has offered a virtual Visa debit card which is integrated with the Xapo app and can be loaded with BTC. The card is in beta testing and is available only to verified U.S. users in a limited number of eligible states.

Which nation do you consider to be the most crypto-friendly? Share your thoughts on the subject in the comments section below.