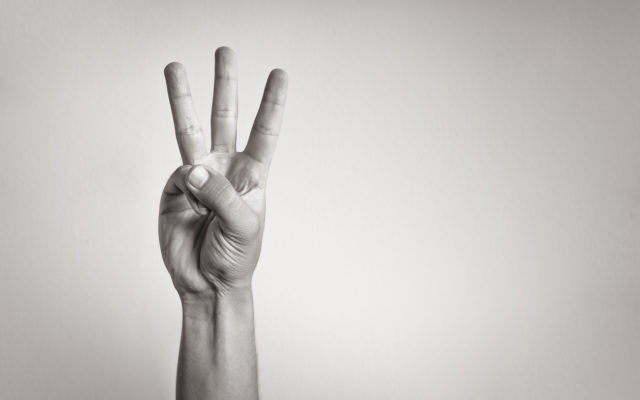 The world is now facing its worst financial crisis in decades, with fears growing that a years-long recession may have begun. However, this economic turmoil will also play a key role in pushing Bitcoin and blockchain technology into the mainstream. Three key elements will play a role.

BITCOIN ADOPTION WILL CONTINUE TO SKYROCKET
Critics have pounced on the decision by the U.S. Federal Reserve to print trillions of dollars to help alleviate the country’s growing rate of unemployment. This move is all but certain to cause inflation, which will have a tremendous impact on hundreds of millions of people in underdeveloped nations that rely on the Dollar as a hedge against their own weak national fiats.
Simply put, for decades the Dollar has been a trusted hard currency well beyond the borders of the United States. With its hegemony now in jeopardy, Bitcoin and other cryptocurrencies will appear far more attractive as alternatives. Even before the current crisis, countries were increasingly embracing crypto. Fear of a weaker Dollar will only hasten this process.

SAFE HAVEN NARRATIVE GROWS
The current economic crisis has proven that the current global monetary framework is far weaker than previously imagined. Bitcoin has long offered an alternative, as it enables assets to be kept and used without reliance on centralized institutions.
Whereas the Bitcoin price decline of the past few weeks may be frustrating, at the same time Bitcoin hodlers can rest easy knowing that their coins cannot be seized or devalued by any central authority. This fact is all but certain to spur adoption by those that have now lost trust in the legacy financial system. Present value notwithstanding, in this regard Bitcoin is proving to be a very safe option for preserving assets.
BLOCKCHAIN SPACE WILL CONSOLIDATE
Much has been made of the overwhelming number of altcoins that offer little in the way of utility in the crypto space. While some alts are useful and promising, many serve no unique purpose. Now is the time where a consolidation around the strongest blockchain platforms should occur.
A collective winnowing of the weakest altcoins will create a rally around those that hold true promise for mass adoption. This will benefit Bitcoin and its competitors. It will also give institutional investors and large businesses clear choices when seeking to find solid platforms to embrace. This process may be painful for some individual investors and advocates, but it will create a much healthier environment for long-term blockchain adoption.
What do you think will drive Bitcoin to become stronger once the financial crisis ends? Add your thoughts below!

Here’s How Bitcoin Could Force Altcoins to Set “Major Lows”