With bitcoin mining being a regulated activity in Iran, the head of the country’s securities and exchange regulator believes the central bank has to turn its attention to cryptocurrencies. The regulator is ready to consider accommodating crypto trade when digital assets are regulated.

Iran’s Securities and Exchange Organization (SEO) has no immediate plans for hosting cryptocurrency trade in the country’s capital market but that may change if cryptocurrencies are properly regulated. That’s according to a statement by Mohammad Ali Dehqan who heads the authority.

Quoted by the Ibena news agency and the English-language Iranian business daily Financial Tribune, Dehqan noted that government rules for the mining of cryptocurrencies are currently the only crypto-related regulations. He further insisted:

Use of the mined cryptocurrency by the people is what the CBI should be dealing with.

The SEO official pointed out that as the Central Bank of Iran (CBI) has not made a specific announcement regarding the use of cryptocurrencies, digital currency trading in the Iranian capital market is not possible at this stage. However, Mohammad Ali Dehqan also emphasized:

We will look at the issue if the Central Bank of Iran regulates cryptocurrencies.

Iranian Authorities Under Pressure to Put Crypto Space in Order

Calls to regulate cryptocurrencies have been mounting in Iran where crypto investments have gained significant popularity. In May, the Iranian parliament called on financial regulators to adopt a cautious approach to dealing with the matter and urged capital market authorities to create efficient investment vehicles for legal crypto trading. In June, the country’s economy minister warned the government cannot interfere with the development of crypto technologies for too long. 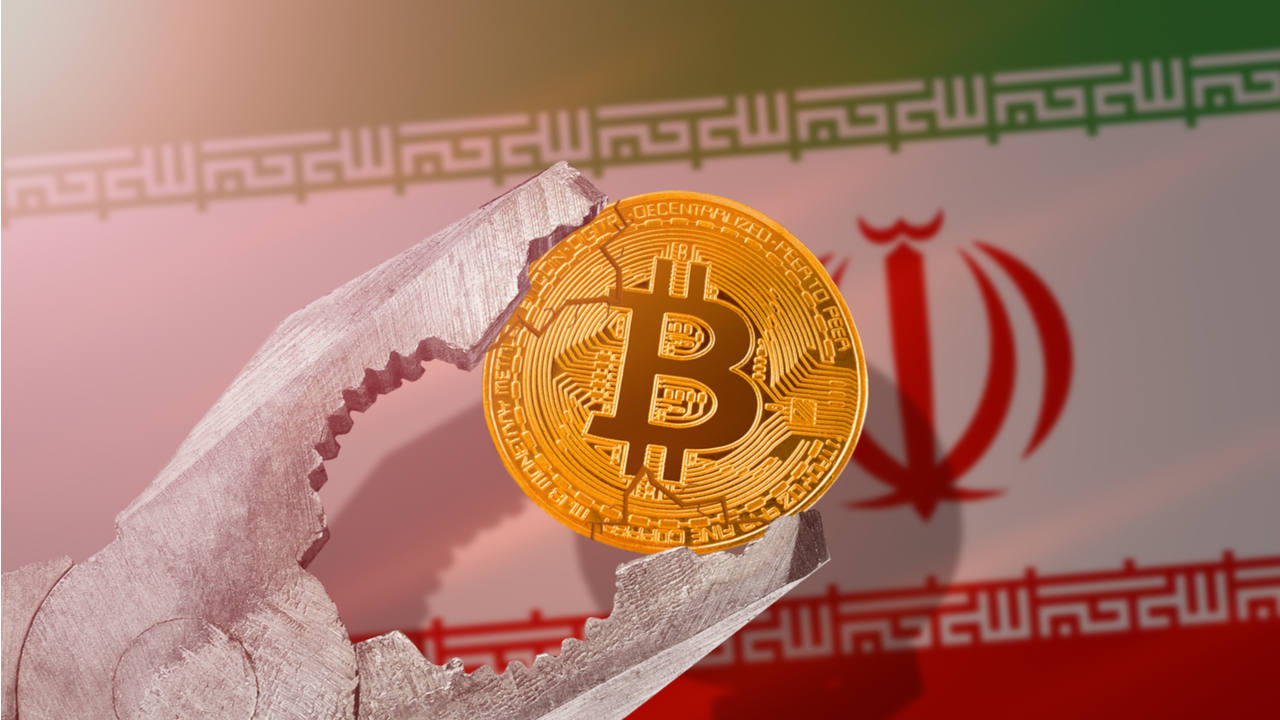 Last month, lawmakers proposed draft legislation that would prohibit the use of cryptocurrencies in domestic payments but at the same time, regulate crypto exchange and provide support for crypto miners. The authors of the bill want the CBI to take charge of crypto market oversight. Recently, the Iranian National Tax Administration put forward a proposal to tax digital asset exchanges operating in the country and urged regulators to legalize their operations.

Iranian authorities have been trying to curb crypto trading although the CBI authorized Iranian banks and moneychangers to process cryptocurrency minted by miners inside Iran to pay for imports. Earlier in August, legal experts from the president’s administration explained the exchange between cryptocurrencies, or coin swapping, is not banned by the current regulations in the Islamic republic.

Bitcoin mining remains the one comprehensively regulated crypto business in Iran since the Tehran government recognized it as a legal industrial activity in 2019. Miners are required to apply for a permit from the Ministry of Industries which has already licensed a few dozen mining entities.

Do you expect Iranian authorities to regulate the use of cryptocurrencies in the country? Share your thoughts on the subject in the comments section below.

Buying Bitcoin Locally vs Online: Which Bitcoin of America Method is...

Bitcoin Stands Still Around $3,400 as Most Top Cryptos Report Moderate...

Bitcoin Price Analysis – Bulls Blast Through $4K But is just...