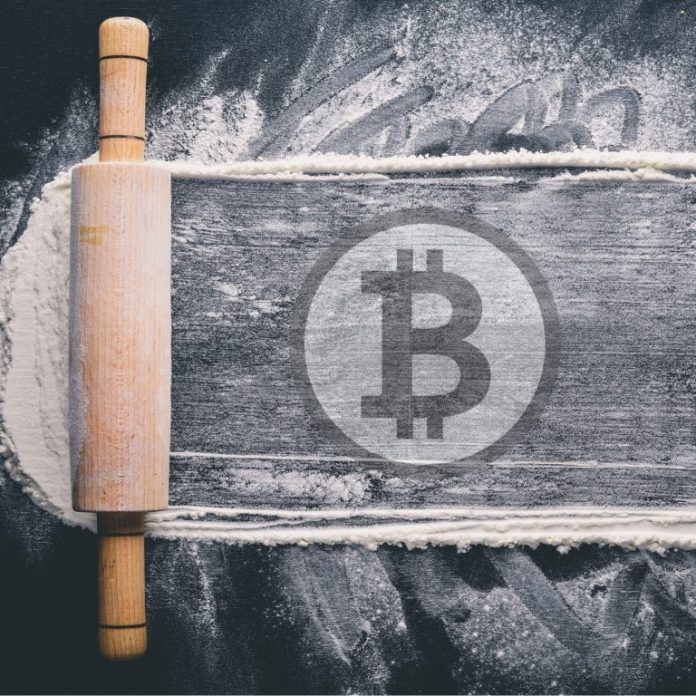 Recently, Mastering Bitcoin author Andreas Antonopoulos released a video that explained his thoughts on the rolling 10-block checkpoint that prevents reorganizations of the BCH chain. In the video, he explained that the rolling checkpoint is a feature to protect BCH against secret mining, which could have been used to cause disruption or initiate a hostile takeover of the ABC chain. He also noted that the implementation of rolling checkpoints has the effect of shifting some power away from miners and giving it to developers.

Thus, the decision to side with rolling checkpoints is subjective to each of the five groups. Some may believe rolling checkpoints are justified as certain parties have threatened to spend millions of dollars purely to damage the ABC chain, while others may not.

The Old Guard vs the New

Bitcoin Uncensored host Chris DeRose recently took to Twitter to express his views on the evolving Bitcoin community. In his tweets, DeRose explained that the old guard of Bitcoin, comprising figures like Gavin Andresen, Amir Taaki, Roger Ver and many others are being rejected by the Bitcoin community even though they played pivotal roles in ensuring Bitcoin’s early success.

The simplest explanation is that the new baghodlrs were in fact the greatest fools, and the old guard passed on the bag to a sorry lot. I’m hoping a better explanation shows up…

By contrast, the new guard of Bitcoin, like The Bitcoin Standard author Saifedean Ammous, developer Jimmy Song, and Blockstream CSO Samson Mow, have had a negative impact on the Bitcoin community. DeRose explained that the new guard leads by using spite and fear. They also believe that it is ok for bitcoin to lose value, so long as other cryptocurrencies lose value with it.

A Time and Place for Credit Cards

Recently, Bitcoin commentator Colin compared Song’s infamous statement of using credit cards over bitcoin akin to the CEO of Nike asking people to walk barefoot. Trader Tone Vays has defended Song’s position, and argued that using BTC on sites like Expedia or Cheapair has the same effect as selling BTC on exchanges. This is because some merchants use services like Bitpay and opt to convert all BTC payments for fiat.

There are times to use #Bitcoin vs CC just like there r times to use shoes vs barefoot.
I know for a fact that if I use $BTC at Expedia or CheapAir it’s same as market selling it on Exchanges lowering the price. Just like if I swim in the ocean in sneakers, i won’t make it far. https://t.co/4XMAkr0KdQ

What do you think of rolling checkpoints? Let us know in the comments below.