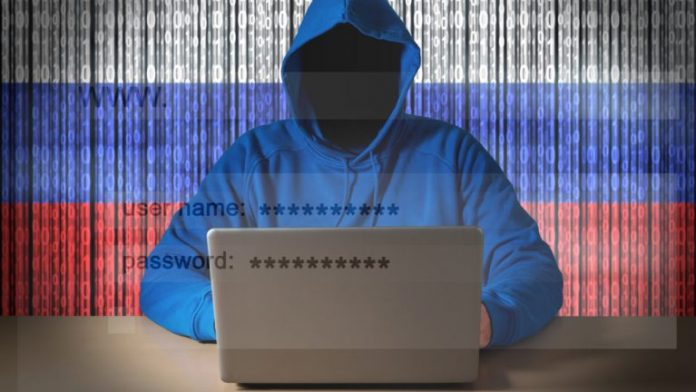 A state-affiliate cybersecurity expert warned about hackers exploiting the Russian government’s IT facilities to mine cryptocurrencies. The deputy director of the National Coordination Center for Computer Incidents believes such threat actors have been very active in recent times.

According to TASS, Nikolai Murashov pointed out that hackers managed to inject unknown malware into the infrastructure of Russian government entities, medical institutions, defense contractors, and even research institutes.

The cybercriminals then look for IT resources to use to illicitly mine cryptos. He added:

For the first time, there have been cases of the introduction of malicious software that encrypts user data into the information infrastructure of medical institutions.

However, the expert didn’t provide more details about the attacks during his speech at the XXIII National Information Security Forum “Infoforum-2021” in Moscow. Also, he didn’t clarify if some of these attacks are related to ransomware incidents.

Murashov raised red flags on the global cybersecurity landscape, as he considers it currently “tense.” He backs up his statement by saying that hackers have been actively targeting government bodies across the board to “steal information.”

The National Coordination Center for Computer Incidents was created by the Federal Security Service (FSB) in 2018. Among their tasks include detecting, warning and mitigating cyberattacks in Russia.

Report: Crypto Mining Is Not a Major Method of Funding for Hackers

But crypto mining remains a low-profile type of cyberattack in current times. At least, that’s one of the findings published by the cybersecurity firm Group-IB in their “Hi-Tech Crime Trends 2020–2021” report.

Per the firm, crypto mining is not a highly attractive method for threat actors to provide funding, at least in Russia.

In fact, hackers actively rely on encrypting malware and then threatening to leak the encrypted info, asking for a ransom payment.

What do you think about the warning issued by the Russian government-affiliate cybersecurity expert? Let us know in the comments section below.