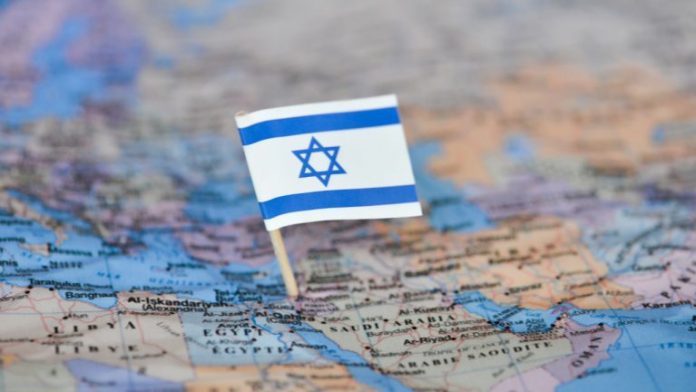 The Israel Securities Authority (ISA) recently ruled that utility tokens issued by companies are securities and, therefore, cannot be classified as assets. The ISA’s decision comes after Israeli tech startup Kirobo sought to convince the regulator that its planned token issuance did not amount to a security offering.

However, in response to Kirobo’s claims, the ISA published a position paper explaining why the planned token offering should “be subject to Israeli securities regulations.” In brushing aside Kirobo’s averments, the ISA insists that the “tokens should be regarded as securities, whether due to the risk of holding them or the expectations of the buyers to receive a short or long-term return.”

The regulator also highlights an important aspect of Kirobo’s proposal, which appears to undercut the utility token claims. In the position paper, the ISA reveals that “Kirobo’s plans to keep hold of 0.8% of the tokens indicate that it is planning for the value of the tokens to increase.” The regulator adds:

There is a probability that there will be investors who will purchase the token for financial purposes and out of the expectation that the value will rise, which characterizes investments in securities.

Meanwhile, the rest of the report, which does not reveal how the tech startup reacted to the ruling, implies that the ISA’s stance is similar to the one taken by the U.S. against Ripple’s token. Towards the end of 2020, regulators in the United States said the issuance of the XRP token violated the U.S. Securities Act. The SEC has now launched a $1.3 billion lawsuit against Ripple and its executives for these alleged violations.

In the meantime, the report explains that the two countries’ decisions have come at a time when “financial regulators are still assessing how they should regulate cryptocurrencies like bitcoin and its rivals.” The report ends by suggesting that “future court battles could determine whether cryptocurrencies make the leap from a niche to a mainstream asset.”

What exactly should be designated a utility or security token? You can tell us your views in the comments section.

Abra CEO: Crypto Firms’ Route to Remittances at Scale Will Be...