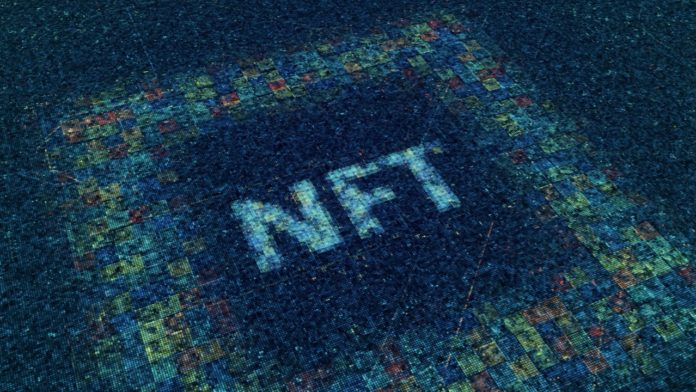 After non-fungible token (NFT) sales soared during the month of August, the first week of September’s NFT sales has been awful. Statistics show the number of sales in mid-August tapped a high of 193,693 sales but plummeted 86% to 27,053 sales on September 10. Metrics from the most used marketplaces show that volume has slid considerably following the same fallout cryptocurrency market have felt during the last four days.


So far, September has not been the best month for NFTs and sales in this space. Last month, non-fungible token (NFT) markets saw record sales and a number of individual NFTs from the hottest collections sold for top dollar.


Dappradar.com metrics show that the most popular NFT marketplace, Opensea, has suffered a loss of 52.47% during the last seven days in terms of volume. Opensea still pulled in $639.6 million in sales during the last week but also lost around 6% of NFT traders. 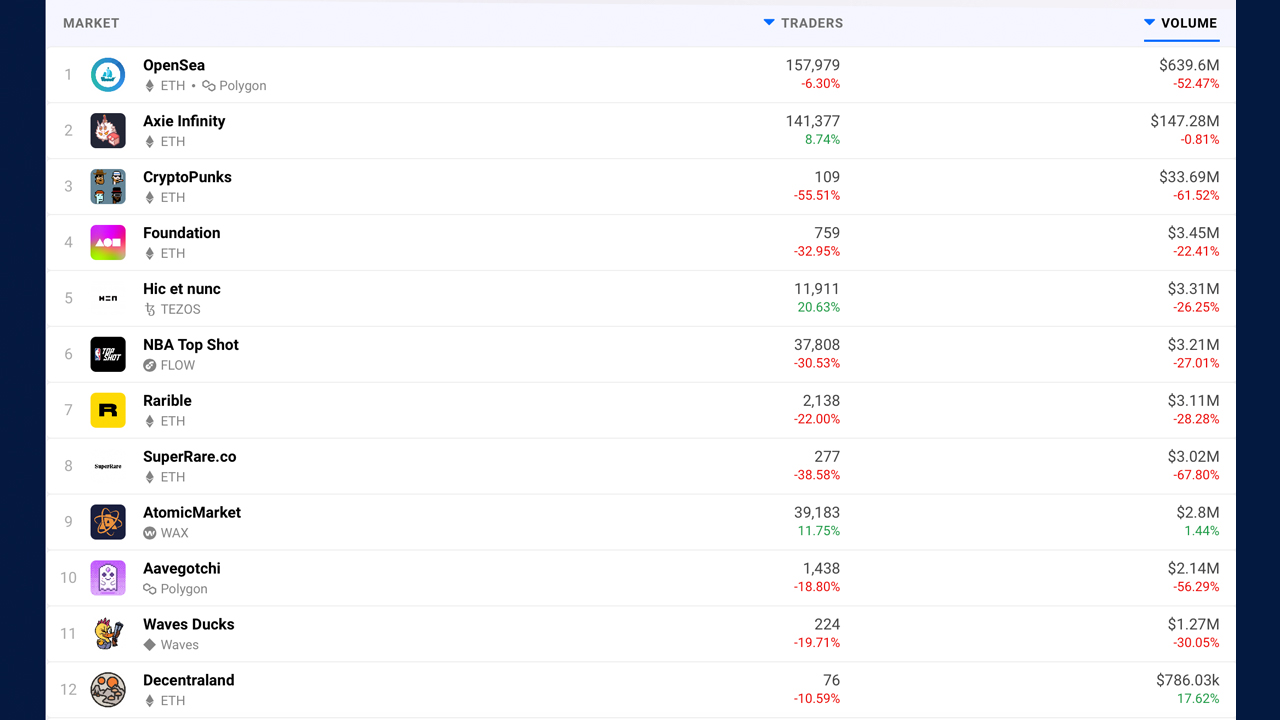 Foundation’s volume is down 22% during the last seven days and Rarible’s volume slid 28%. Tezo’s NFT market called Hic et nunc has lost 26% and Superrare.co’s volume is down 67% on September 11, 2021. Interestingly, Decentraland’s volume jumped by 17% this past week and the Wax blockchain Atomic Market rose by 1.44% this week. 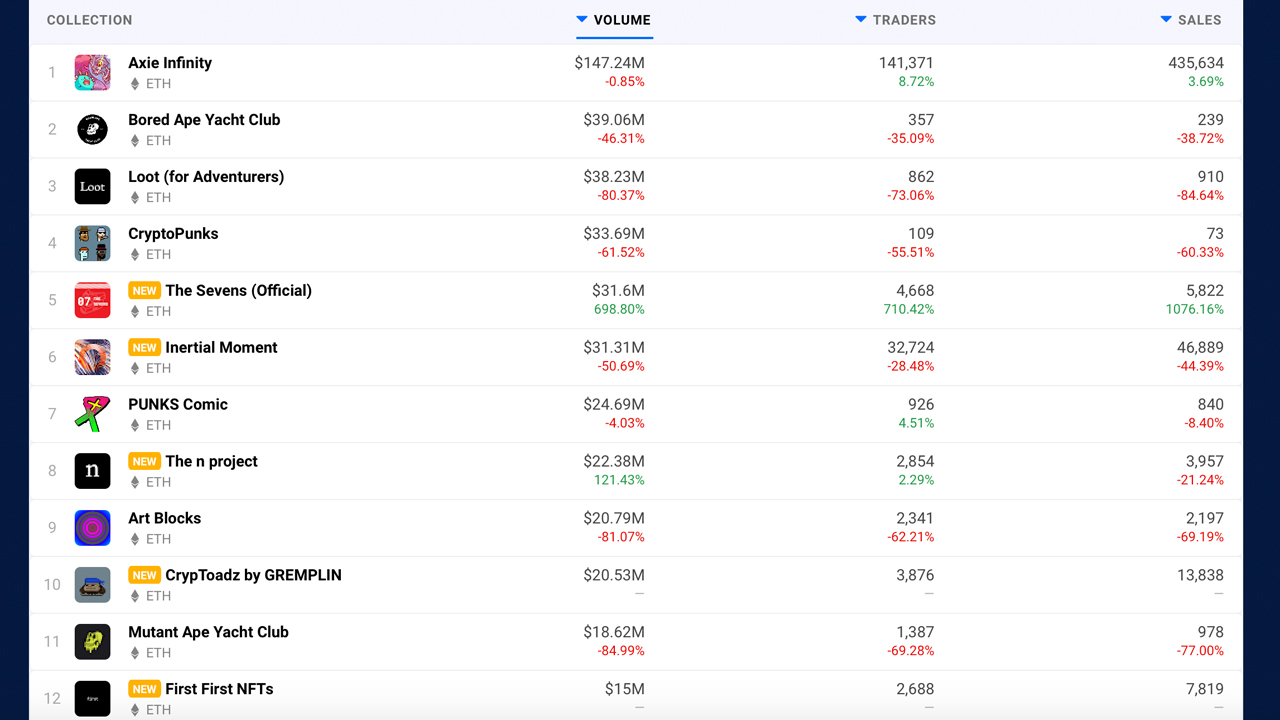 NFT collections have suffered this week as well when last month many of the top NFT collections saw significantly-sized sales. Seven days statistics from Dappradar show Axie Infinity’s NFT trade volumes have decreased by 0.85% to $147 million.

The NFT volumes from the Loot (for Adventurers) collection slid by more than 80% during the last seven days. Bored Ape Yacht Club (BAYC) dropped 46% and Cryptopunks volumes dipped by 61% during the last week.

What do you think about non-fungible token (NFT) sales and trade volumes plummeting after August’s record sales? Let us know what you think about this subject in the comments section below.