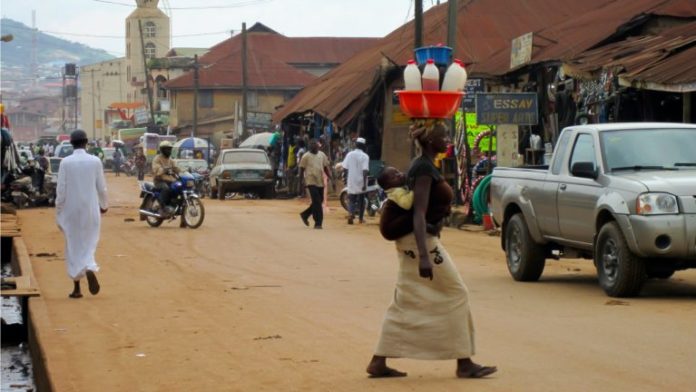 Nearly 36% of Nigeria’s 106 million adults lack access to both regulated and unregulated financial services, according to the findings of the Enhancing Financial Innovations and Access (EFIA) study. In addition, while the findings do suggest a marginal drop in the percentage of financially excluded adults in the past few years, overall “the actual number of financially excluded adults increased from 36.6 million to 38.1 million.”

Additionally, the study findings show this number (financially excluded adults) rising to 52.5 million when not including those that gain access via the so-called informal or unregulated financial services.

On the other hand, when compared with past studies, the latest findings suggest that Nigeria’s “proportion of formally served adults increased for the first time since 2014.” Yet, despite this apparent drop in the number of unbanked adults, Nigeria still lags behind countries like South Africa and Rwanda where only 7% of the adult population is unbanked.

As the findings of the study that was carried between November 2020 to February 2021 show, Kenya (11%) is the country with the next lowest number of adults that are unbanked while Burkina Faso (39%) has the highest number.

Also of particular significance for advocates of emerging fintechs is the study’s findings asserting the growing importance of digital financial services in Nigeria. The EFIA study report states:

The study report, however, fails to share details of the actual digital financial services or products that Nigerians are using. Instead, the report seems to only discuss the potential impact of the increased uptake of mobile money on Nigeria’s financial inclusion targets.

What are your thoughts on the latest number of Nigerians that are unbanked? You can share your views in the comments section below.