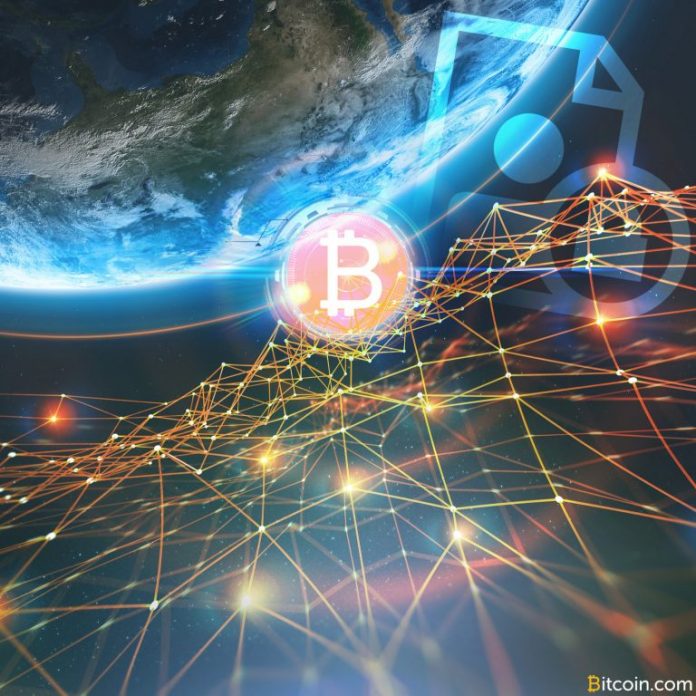 Decentralization is a core principle of blockchain-based technology. It’s the most important and unique property of the many cryptocurrencies that have launched since the birth of Bitcoin. Decentralization facilitates a move away from centralized control and differentiates crypto from government-backed fiat currencies. It is the crucible of security and privacy. So why, if this concept is so important to the foundations of the crypto ecosystem, are the overwhelming majority of cryptocurrencies traded on centralized exchanges?

For many people, the idea of taking those first tentative steps into crypto can be daunting. The media is rife with horror stories — from ICO scams to illicit marketplaces. So, when it comes to trading, it’s not surprising that most users automatically go for the easiest option.

Think about it for a minute. Most users probably have no experience trading fiat currencies, let alone digital assets.

In recent years, hundreds of millions of dollars worth of cryptocurrency has been stolen by cybercriminals and malicious insiders. In my opinion, the benefits of centralized exchanges do not outweigh these inadequacies.

The number one problem with centralized exchanges is security. The list of massive hacks is constantly growing and it’s users that face the consequences.

We’ve already witnessed the first major hack of the year after Cryptopia lost $16 million in ethereum and ERC20 coins. The problem is this isn’t an isolated incident. Here’s a little reminder of some of the others.

Centralized exchanges force users to hand over their funds to a third party so trades are always overseen by a middleman. Not only does this go against a fundamental principle of cryptocurrency, but it leaves user funds vulnerable to theft.

As history has shown us when an exchange doesn’t have the security measures in place to protect its users, this is exactly what happens. With a centralized system, it only takes one mistake to jeopardize the security of every user.

DEXs tackle this issue head-on. They eliminate the security flaws that plague centralized exchanges by allowing users to trade safely, peer-to-peer (P2P). There is no middleman and users are never required to relinquish control of their funds. Assets aren’t kept on the exchange so there is no longer a single point of failure.

Privacy is a human right but one that many centralized exchanges don’t appear to uphold. Users are required to share personal data with the exchange and every time they complete a transaction the details of it are recorded.

Anyone with administrative access to an exchange can identify the individuals sending and receiving payments. This trading data could be taken by malicious persons and sold on, or used in other unethical or criminal activity.

The first-wave of decentralized exchanges, although not perfect, did provide a greater deal of privacy. The absence of a registration process or a centralized authority meant trading data was neither shared nor stored, while the P2P trading mechanism took away the possibility of a crooked middleman abusing user information.

Decentralized exchanges tackle the key issues that afflict their centralized counterparts, but it would be wrong of me to claim they didn’t require improvement.

The next generation of DEX platforms need to develop ways to tackle the issues that have held back their predecessors.

Firstly, there’s liquidity. Users need to know that if they log on to an exchange with currency to buy or sell, there will always be someone at the other end prepared to trade with them.

Although privacy has, by default, entered into the DEX debate, more needs to be done to give users the option to trade in private.

Finally, and most importantly, it’s vital that DEXs offer a fluid, simple user experience. Before now, DEXs were platforms designed by experienced users for other experienced users. If DEXs are to succeed, and reinstate decentralization as the driving force behind crypto trading, then they need to attract novice users too.

To compete, they need to be just as easy to use as current leading centralized exchanges.

OP-ed disclaimer: This is an Op-ed article. The opinions expressed in this article are the author’s own. Bitcoin.com does not endorse nor support views, opinions or conclusions drawn in this post. Bitcoin.com is not responsible for or liable for any content, accuracy or quality within the Op-ed article. Readers should do their own due diligence before taking any actions related to the content. Bitcoin.com is not responsible, directly or indirectly, for any damage or loss caused or alleged to be caused by or in connection with the use of or reliance on any information in this Op-ed article.

Anthony Khamsei is CEO of Resistance, a privacy-focused decentralized exchange and blockchain. He is a highly experienced cybersecurity professional, cryptography expert, and entrepreneur with a proven track record in tackling complex cyber threats and developing innovative security solutions.

The post The Crucible of Privacy: Why Decentralized Exchange Is the Only Way appeared first on Bitcoin News.

ABOUT US
Ethers News is your news, blockchain and crypto currency website. We provide you with the latest breaking news straight from the blockchain industry.
Contact us: [email protected].news
© Copyright © 2021 EthersNews, Designed and Developed by Teckgeekz- Digital Marketing Agency
MORE STORIES

Venezuela Holding Bitcoin to Skirt US Sanctions Is Not Bullish: Outstanding...